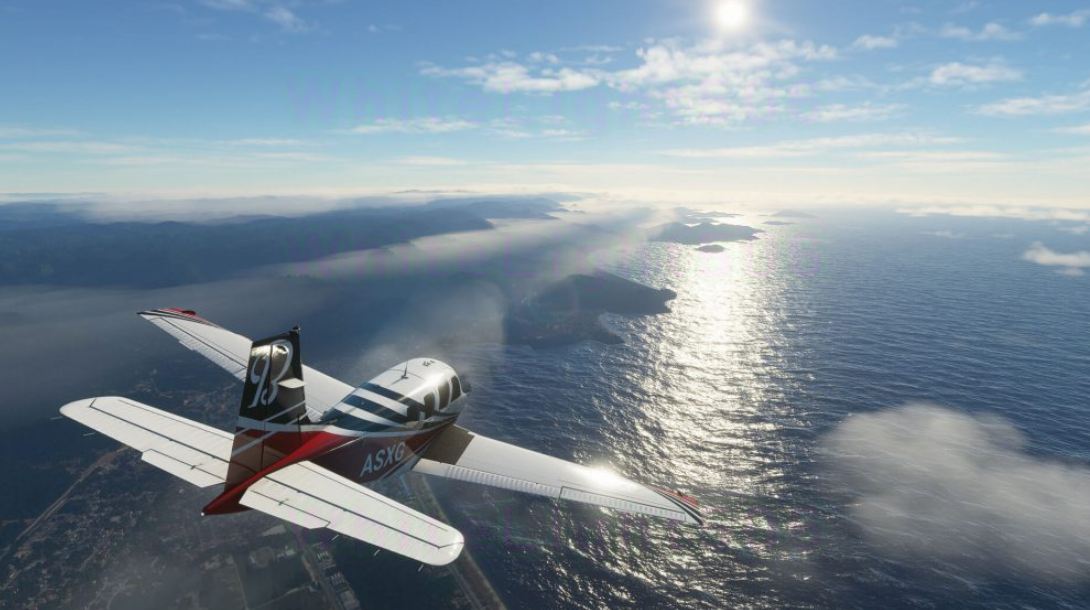 You are sitting in the cockpit of your aircraft, the engines at full power, only the weight of your feet on the brakes retains the winged beast you command to avoid its race to the skies, but with a virtual world at your entire disposal, the question is, where to go first? Well, it seems that most Microsoft Flight Simulator users have a fixed destination: their own homes.

The statistic comes directly from a documentary made by the people of Noclip that illustrates in a very dynamic and entertaining way behind the scenes of the development of the Microsoft simulator.

Can my house be seen in Microsoft Flight Simulator?

The statistical result indicates that more than 70% of the players, after completing the tutorials, make the first flight to their homes to see what is there in that virtual world. Among those players, there are even the developers of Asobo. Jorg Neumann himself, director of Microsoft Flight Simulator comments:

“When the Coronavirus arrived, I was going to go visit my family, but it was impossible because they live in Germany, so I flew there, called my parents and asked them about the weather, which was the same as in the simulator, everything was as it should be. So I basically told them: << I’m the closest I can get to you >>

Neumann, in turn, comments that the team received many emails from various people who told them different situations:

“The world got away from us, but it’s a little closer inside the simulator, which is great.”

Haven’t you tried the simulator we talked about so much about? Take a look here to read our analysis, you will surely end up wanting to try it.