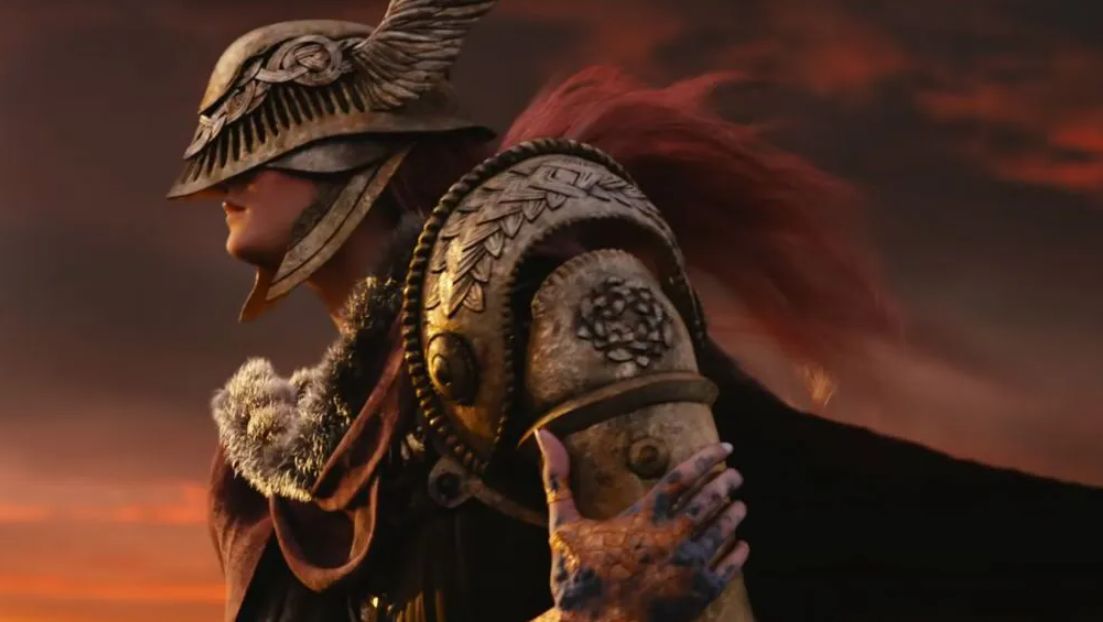 After the continuous delays of Cyberpunk 2077 and having it so close, the hype about the CD Projekt game has been fading a bit among the fans (so much that the shares of the studio itself have dropped considerably). But one of those that keep this status high and we can almost say that it is definitely the most anticipated game of 2021, is Elden Ring, the next from From Software, and Hidetaka Miyazaki, the genius behind titles like Dark Souls, Sekiro, or Bloodborne.

While the legion of fans (including myself) await new official information, it is another of our most beloved characters in the industry, Phil Spencer, who is able to give us a new brushstroke on the unknown Elden Ring. And it is that in an interview with Gamespot, he stated that he had been able to play a bit of Miyazaki’s new thing, stating that it is “The most ambitious game he has ever made.”

As someone who has played all of Miyazaki’s games in the last decade, it is clearly the most ambitious game he has ever made. I mean, I love his games but looking at some of the mechanics of the game and the things that he’s addressing, that he and the team are addressing, from the environment, from working with another creator in terms of the story (George RR Martin). I love.

And is that Phil Spencer continues to comment on the matter that Elden Ring is Miyazaki expanding his horizons. And curiously he comments, that when he takes the controls, the director leaves the room so as not to disturb him while he plays.

I think it’s because I’m very bad at playing, and then when I come back we’ll talk about the things I think. He is very passionate about what he does. It’s one of the things I like the most about working with him on some of those games and seeing that they will come to our platform.

There is little else we can say about Elden Ring apart from the official trailer and rumors, because we too wait like rain in May for new news about what will surely be another masterpiece by Miyazaki and From Software.