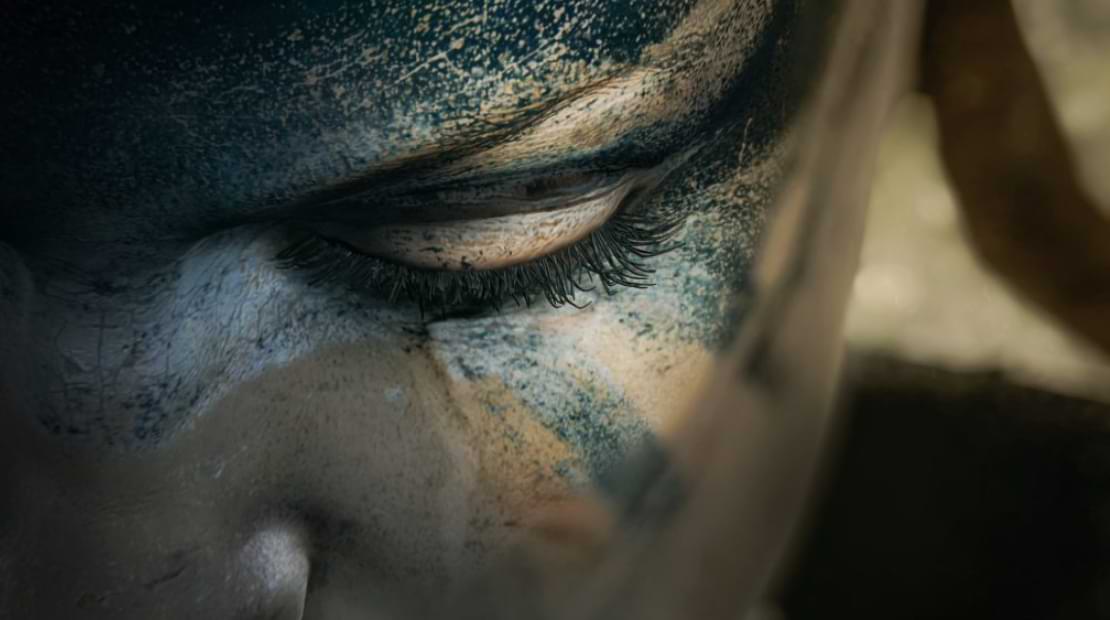 That Ninja Theory is one of the most versatile studios within the Xbox Game Studios portfolio is something that no one should doubt as of today. A game like Hellblade does the same to you as another like Grounded or DMC. This study has very strong creative roots and it is good news that it has gone to the Xbox conglomerate.

We know that there are currently at least three projects in development by Ninat Theory. The first and most obvious is Hellblade 2, then there would be Grounded which is the most advanced; and finally Project Mara. Obviously, within the studio there must be at least a small team destined to continue maintaining Bleeding Edge; although looking at their figures I don’t know how long the project will continue to live.

The fact is that the studio continues to look to the future to grow, having a wide staff with a variety of skills is key to making their games a success. So much so that they are looking for nothing more and nothing less than 13 new talents ready to work on their announced and unannounced projects.

It was revealed today on LinkedIn by Dom Matthews, current Studio Head at Ninja Theory. You can go to the study’s job offers page and see the new positions. 13 new workers that will be incorporated in 2021.

We are building our teams for Hellblade 2, Project Mara, and more. We have 13 roles currently open in many disciplines, including Design, Code, Technical Art, and Character Art.

The fact is that reviewing the available offers I have not been able to see new data that could give us clues, most of them are for programming and art; from what I deduce that they could be focused on current projects and at most something incubating.