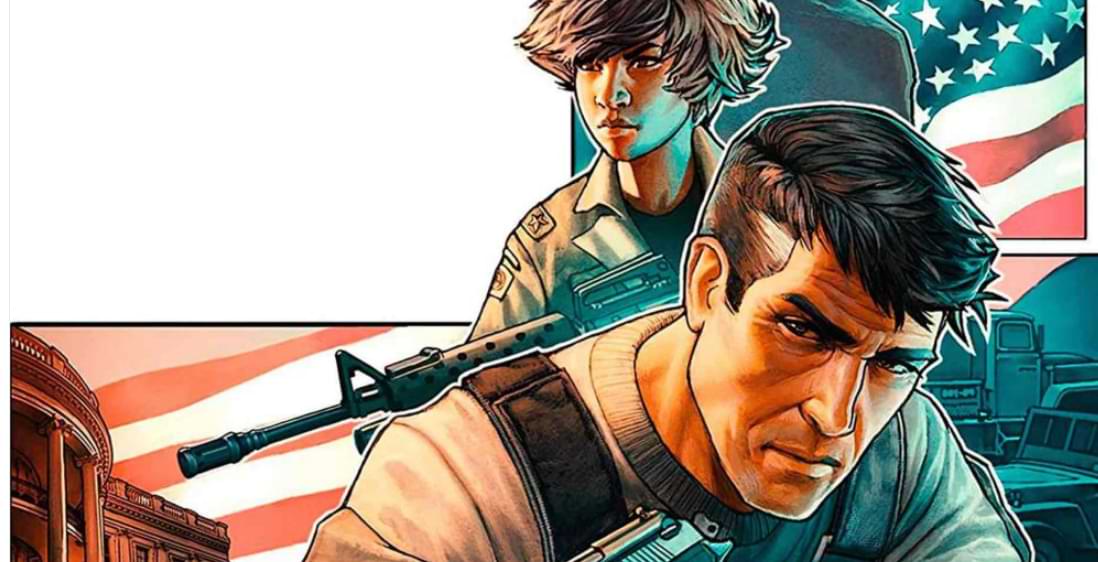 If you have been in this video game for a short time, it may not sound like XIII. This shooter was launched in 2003, and it was a great success because it knew how to exploit its virtues very well.

It had a technical and artistic section based on cell-shading, so the characters and settings give the feeling of being drawings by hand.

The title was a success at the time, and the truth is that the fans were left wanting more. That is why when its remake was announced almost by surprise, a lot of expectation was generated.

Today we bring you a new preview of XIII Remake, this time focused on some of the weapons that we will have available during our adventure.

XIII Remake will allow us to be stealthy or more direct

As you can see in the new trailer, we will have at our disposal a wide arsenal with which to kill our enemies. If we choose the option of being direct we can use shotguns, rifles with grenade launchers, and even a rocket launcher.

On the contrary, if we like the stealth option more, we can use a silenced pistol, crossbow, or even harpoon.

XIII Remake will arrive on November 10 and will be available for Xbox One and PC. We leave you in this link its Steam page in case you want to know more about the promising return of this very special shooter.

See what DIRT 5 looks like on Xbox Series X 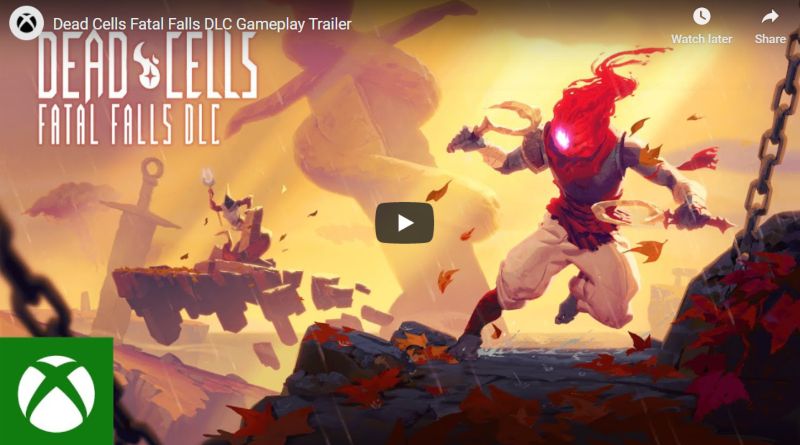 We have just started 2021 and we are already seeing a lot of news coming to games we know, both in the form of paid DLCs and free updates that occur constantly, as is the case with Gears 5 or SMITE.

Another title that will have new content shortly is Dead Cells, this indie title launched in 2017 that has been a success and that announced a new paid DLC a few weeks ago that would see the light of day at the beginning of this year, although at the time no specific date was shown.

Return to Dead Cells on January 26

It seems that the developers have taken a liking to release new content for their title, since just a year ago we had the same situation, with new content ready to launch in early 2020.

With this new DLC called Fatal Falls, we will not have to wait too long, as it will be added to Dead Cells on January 26, so we will not have to wait long to explore new areas, eliminate new enemies, wield new weapons, and for, Of course, defeat new and difficult bosses that will do everything possible to make us bite the dust in more than one attempt. We can see all this in the trailer recently published on YouTube.

It’s great to see indie games like Dead Cells growing in success, something that has been clearly noted by the arrival of new content and the dedication the gaming community has put into it by spending countless hours with the controller in hand. Before this title that has managed to get us both smiles and tears. 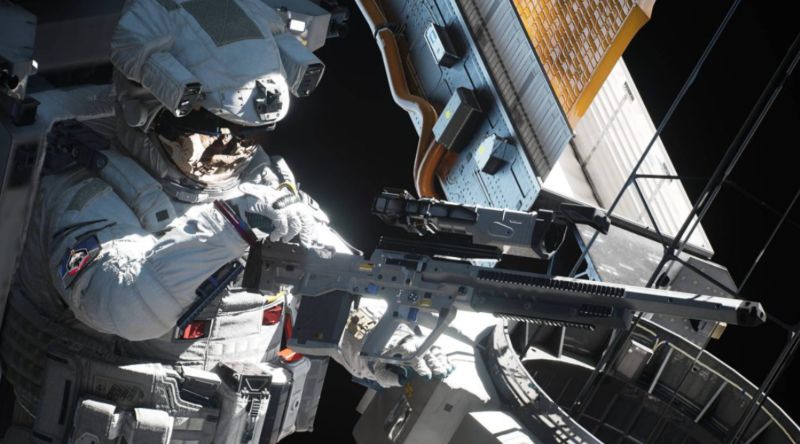 Although 2020 has been a pretty bad year in many ways, we have been fortunate to end it with a new generation of consoles under our arm, which is going to give us huge new moments with video games like we have never seen before.

In the coming months, it is expected that a large number of games will arrive to stay in the new Xbox Series X and Series S, some coming from the hand of Xbox Game Studios themselves and being highly anticipated as the console version of Microsoft Flight Simulator or Halo Infinite.

But not only great exclusive titles await us for our consoles, but it is also expected that many other great games will begin to arrive, although many of us can still play them on our old Xbox One.

One is expected for the time of summer is Boundary, a shooter that brings us to multiplayer games in zero gravity of space, something that made Call of Duty Ghosts nearly eight years ago, but led to a much more incredibly visually, as well spectacular in many ways. Although a specific date is not yet known, little by little we began to see news, such as the new trailer published on YouTube recently.

It is expected that in the coming months the specific launch date of Boundary will be known, which we can play on PC, Xbox Series X, Series S and on Xbox One. 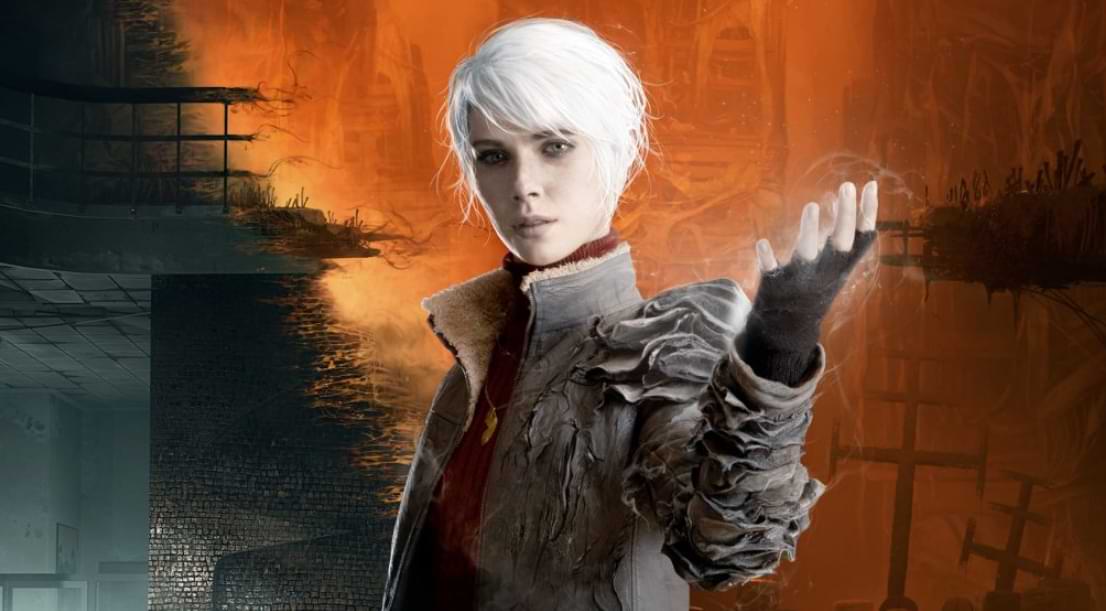 We are one week away from one of the most anticipated first releases of 2021. We are talking, how could it be otherwise, about The Medium, the new Bloober Team title that will arrive exclusively on Xbox Series X | S next 28 of June.

The title, which will present a new world divided into two realities, is one of the first exclusive new generation games. The reason, as the study itself told us yesterday, is that its idea and conception of the title would not be possible on the Xbox One hardware.

The Medium shines in an extensive gameplay

And to increase our hype and remind us that in less than three weeks we will be able to enjoy The Medium, the studio has released new and extensive gameplay. More than 14 minutes where we can see first-hand what it looks like and what the proposal that awaits us in a few weeks will be like.

The Medium is coming directly to Xbox Game Pass and will be available on Xbox Series X | S and PC.