We had already told you weeks ago about Mortal Shell, the game developed by Playstack and Cold Symmetry that has been inspired by the Souls saga of FromSoftware to remind us that to succeed, you have to suffer.

In Mortal Shell, we will suffer and die, but it seems that the satisfaction of overcoming each phase or each enemy that makes things difficult for us in our games will be higher.

Mortal Shell is a ruthless and profound action RPG that tests your sanity and tenacity in a shattered world. As the remnants of humanity wither and rot, fiery foes lurk among the ruins. Have no mercy: Greater awareness, precision, and instinct are required for your survival. Locate the hidden shrines of devoted followers and find your real goal.

Pre-game access will be exclusive to Windows and will take place between July 3 and 10, if you want to get a code to test the game in advance, we recommend that you follow the developers’ social networks to choose to get one of them that gives you access to its beta.

Hellblade 2 Will Work With Unreal Engine 5 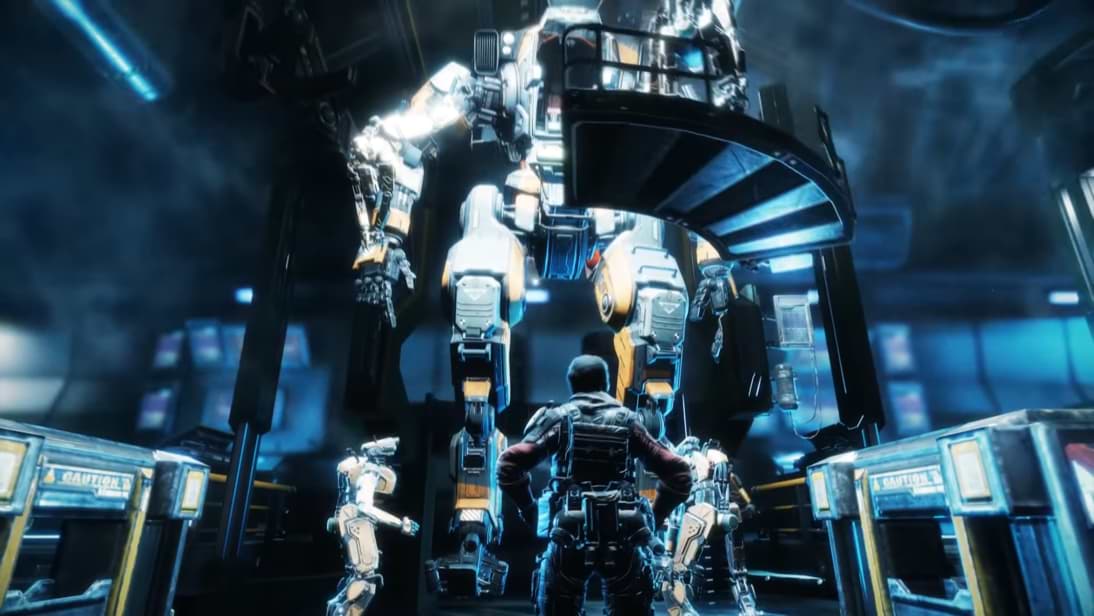 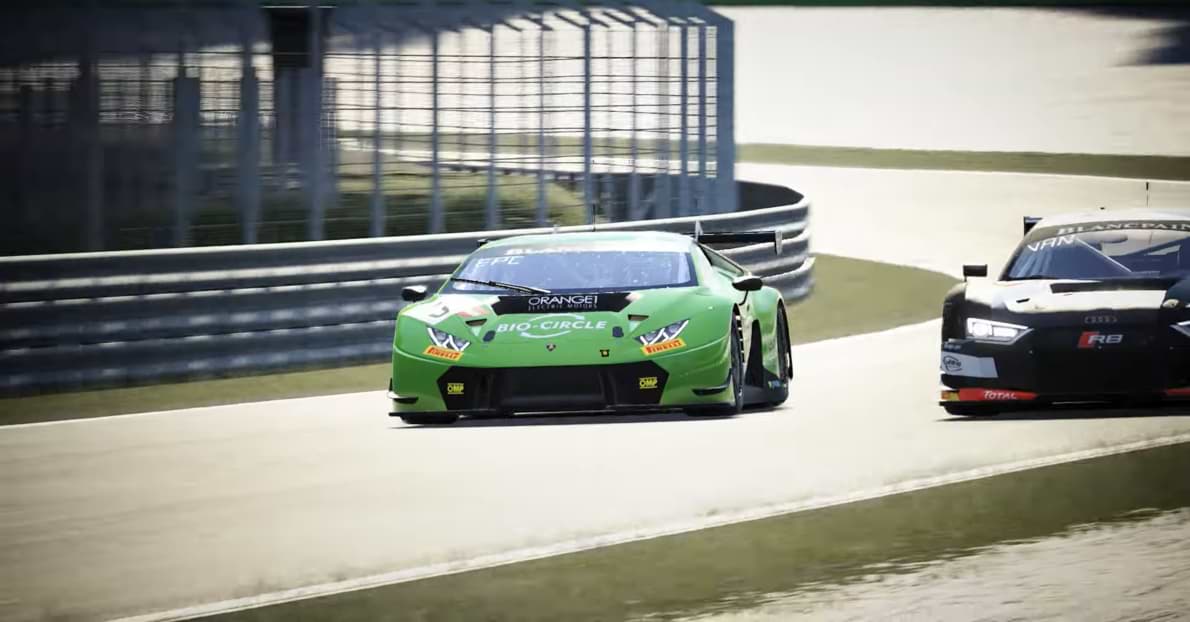