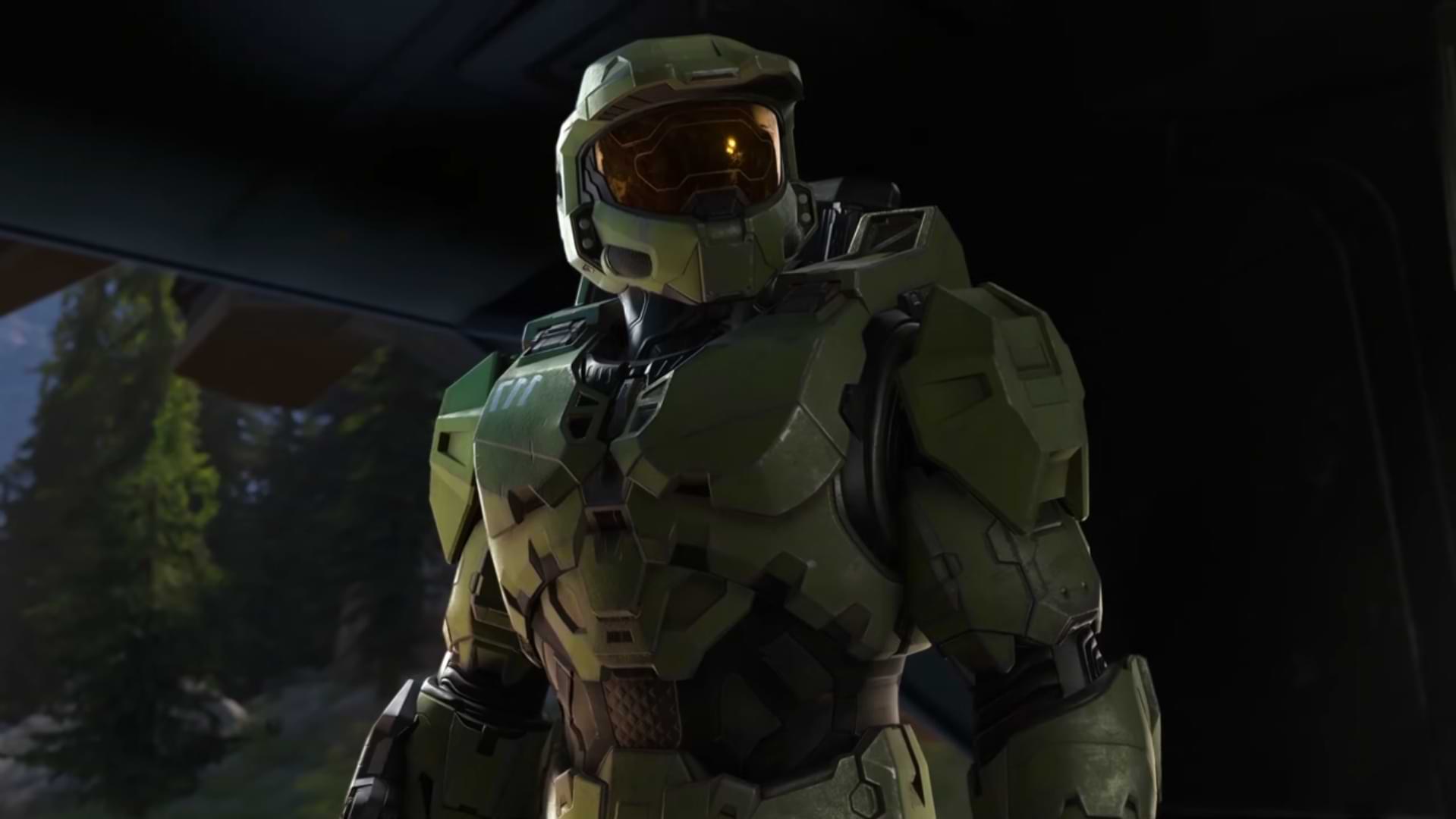 The Halo Infinite delay was a major setback for Microsoft, which lost its great exclusive game that was to accompany the launch of Xbox Series X / S. The truth is that its playable presentation this summer was not as spectacular as they expected, and shortly after its delay was announced to an indeterminate date of 2021.

In a lengthy interview on Kotaku, Xbox chief Phil Spencer spoke again about the game, which has not received any news since its delay. Spencer said he had played the game last week but did not offer any updates on his status.

However, when asked by Kotaku journalist Stephen Totilo if they would consider releasing the game piecemeal, the campaign, and the multiplayer separately, Spencer didn’t entirely deny it, although that decision appears to have not been made yet.

“Bonnie Ross (head of the Halo franchise) and her team will investigate those decisions. We want to make sure people feel like they are having a Halo experience. I think we can look at options like that.” He said it’s a decision that involves factors like the structure of the game and its narrative, and it’s something you can consider, but “we want to make sure we get it right.

This interview with Spencer has left us other very interesting details, such as the apparent confirmation that Bethesda games would not be released on platforms other than Microsoft’s, or that Xbox Series S is capable of loading some games faster than Series X, thanks to its lower resolution.

This is how the microtransactions of Watch Dogs: Legion will work