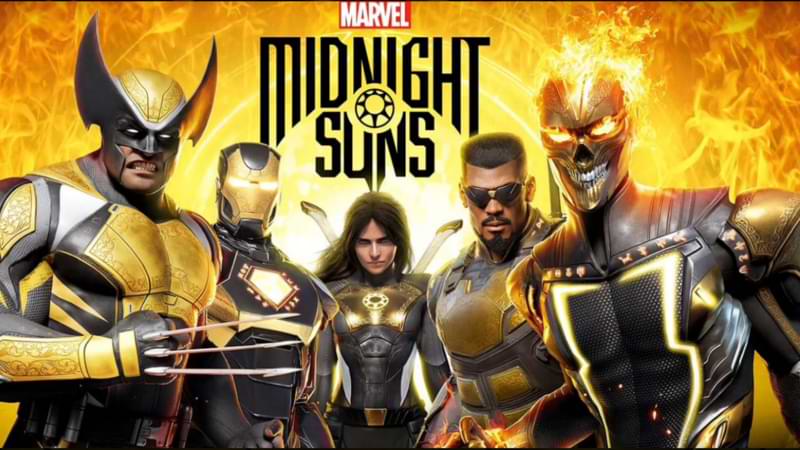 A couple of months ago we learned about the existence of Marvel’s Midnight Suns, the new Firaxis game inspired by Marvel heroes, which appears in its extensive gameplay trailer, about which we talked a while ago. promises to put a little twist on the much-loved and well-known X-COM formula.

The trailer just mentioned, gave us a look at what the experience will be, with some exploration, the possibility of interacting with the various heroes that the game offers us, in addition to a card-based turn-based combat system, and a Narrative component that seems to be one of the main ingredients of the title, which promises to offer quite epic moments.

Unfortunately, and as we have been getting used to it for almost 2 years, Midnight Suns is one more in the long list of games that will arrive later than expected, going from March of next year to an unconfirmed date for the second half. of 2022 as reported by the official account of the game.

Unfortunately, as you can read, there was no clear reason why it was decided to make this decision, leaving us as usual with the classic corporate statement of “We have decided to postpone the launch because we need more time to make this the best. game possible ”. Unfortunately, we cannot confirm that this is 100% honest, or that perhaps there is something more in the background that they do not want to tell us, but what we can confirm is that everyone who was looking forward to this game will have to hold on a little longer to be able to enjoy it. 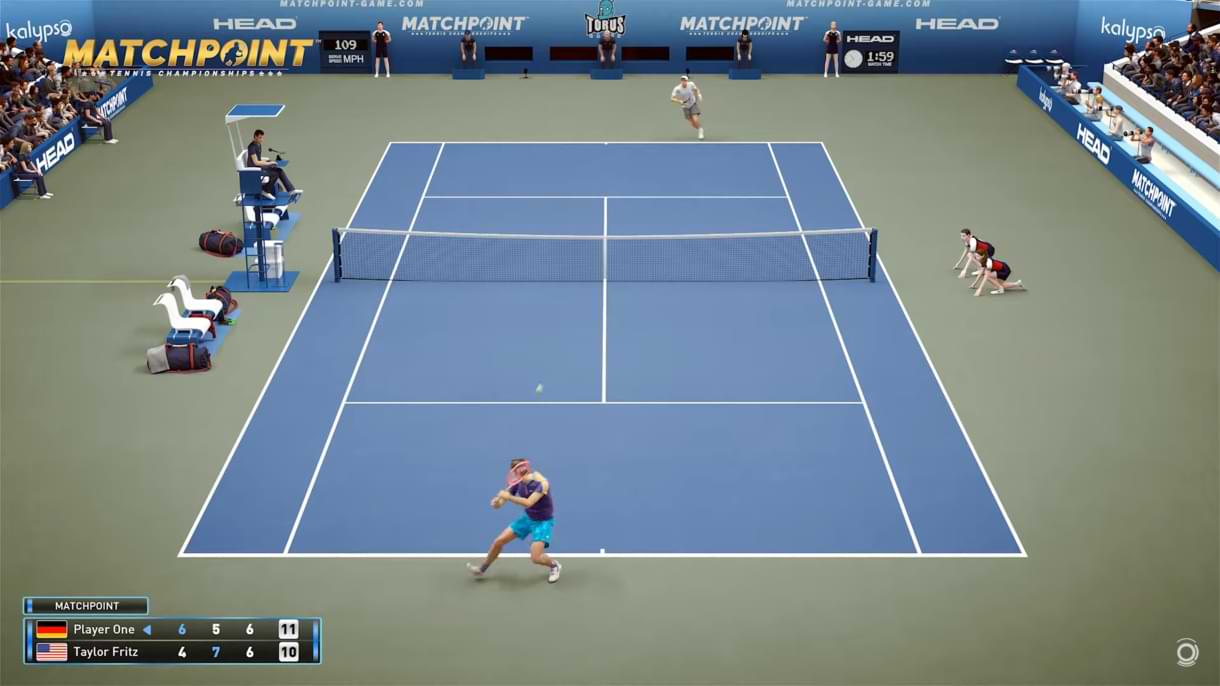 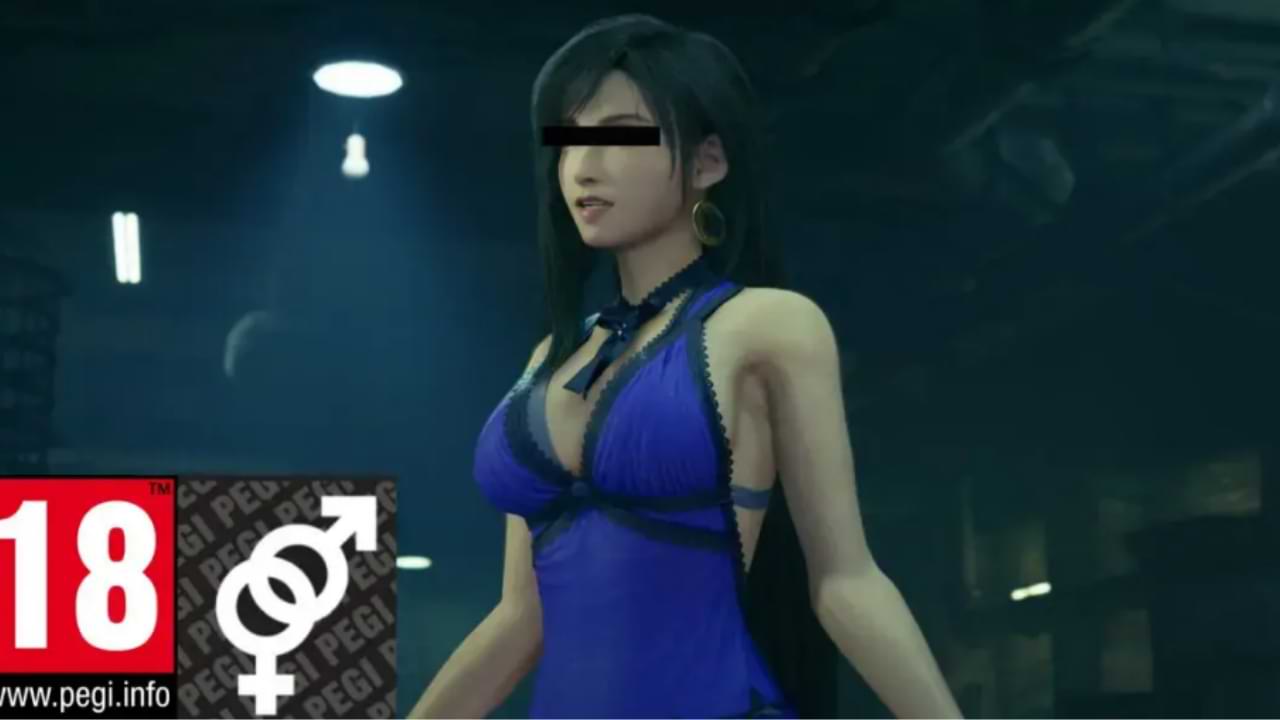 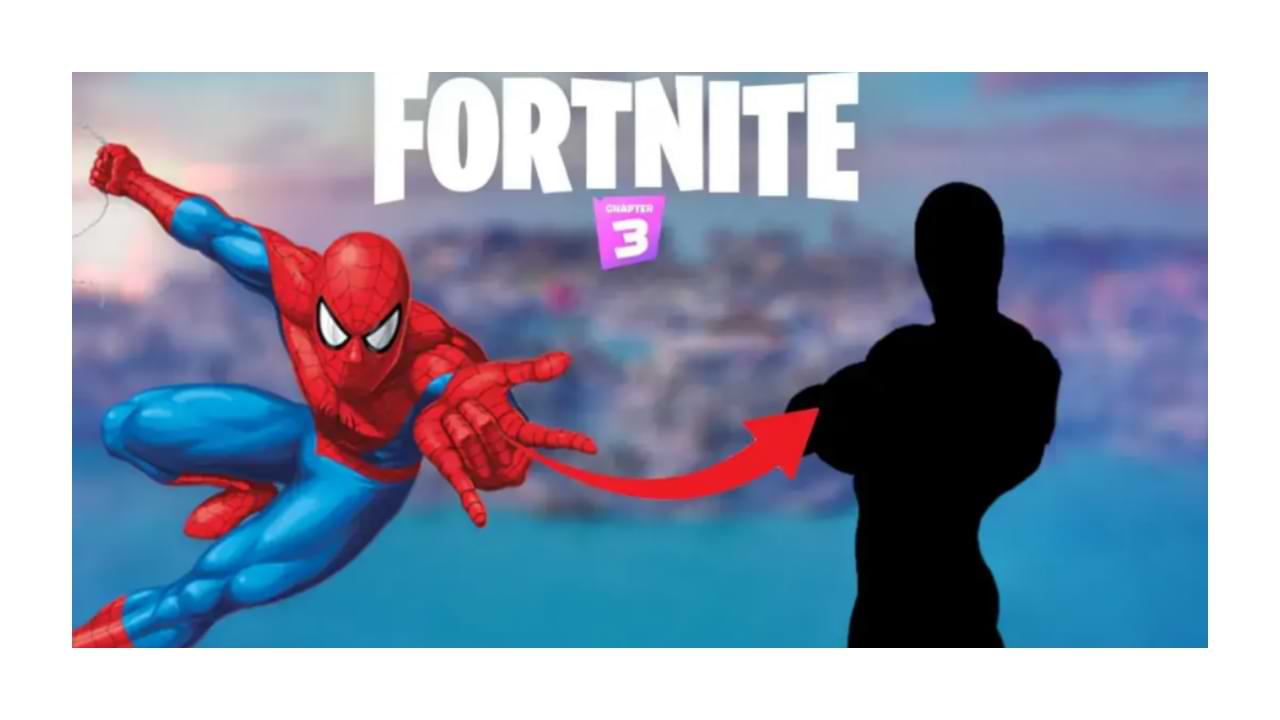 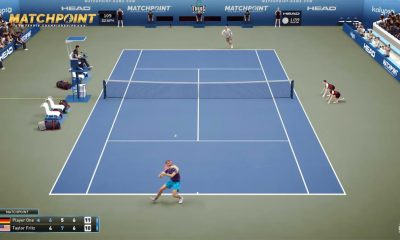 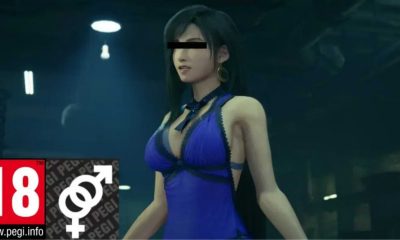 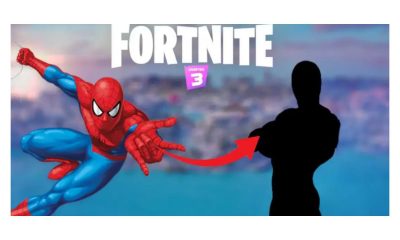 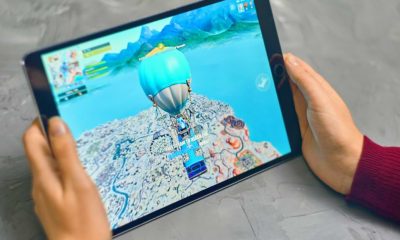 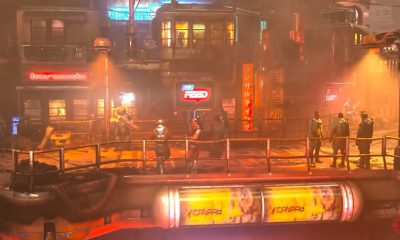 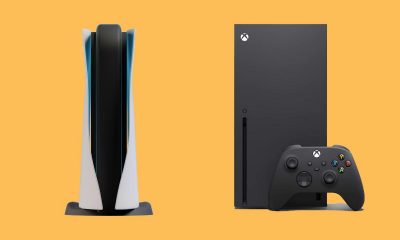 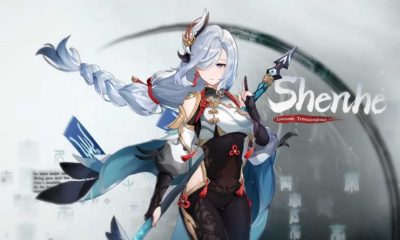 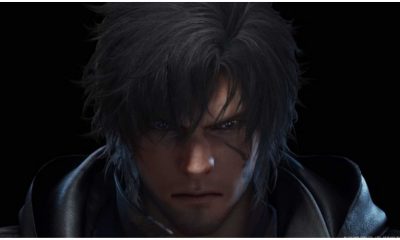 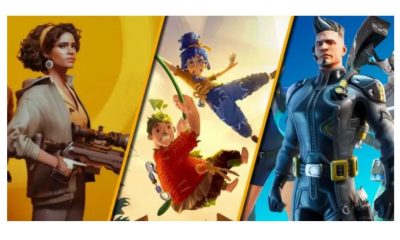 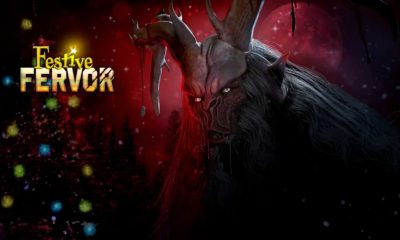