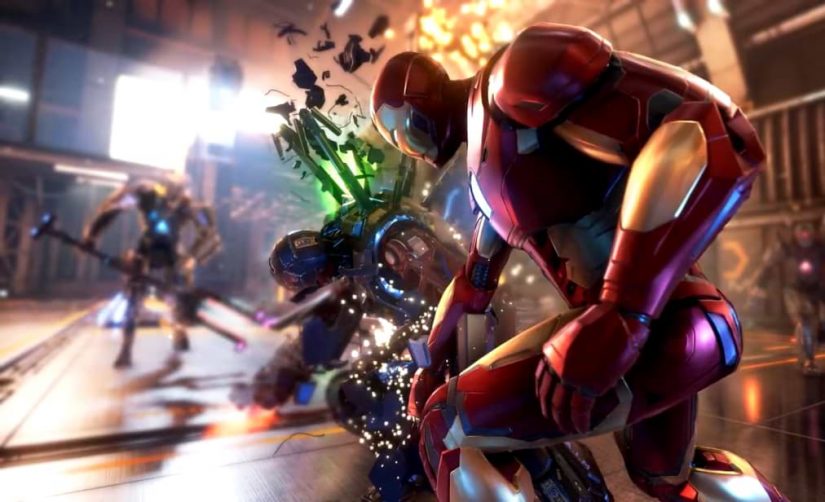 With less than three months to go until the launch of Marvel’s Avengers on PC, PS4, Xbox One and Stadia, Square Enix has just confirmed what seemed like an open secret (at least regarding the Microsoft console thanks to Smart Delivery).

Yes, we can update (natively and free) to the versions of PS5 and Xbox Series X if we have a copy (physical or digital) of PS4 or Xbox One to get the most of its power and reflect the improvements in the screen.

And what kind of improvements exactly? An increase in resolution and frame rate (60fps at dynamic 4K), negligible load times (1 or 2 seconds on PS5), a higher level of detail and rendering, enhance ambient occlusion, improve anisotropic filtering or add more variety of graphical functions, such as stochastic reflections of screen space using adaptive contrast.

That it looks prettier and more fluid, in short, also, it will have intergenerational cross-play (PS4 with PS5 and Xbox One with Xbox Series X) and, not surprisingly, we will also be able to transfer our profile and progress of the game from an “old” console to its successor.

And more details are missing to share in the future regarding specific characteristics of Xbox Series X, Stadia and PC.

For anyone who prefers to leap a big way, without a transition of a few months of waiting, who knows that Marvel’s Avengers will have its version for PS5 and Xbox Series X at the end of 2020 at a price yet to be revealed, of course.