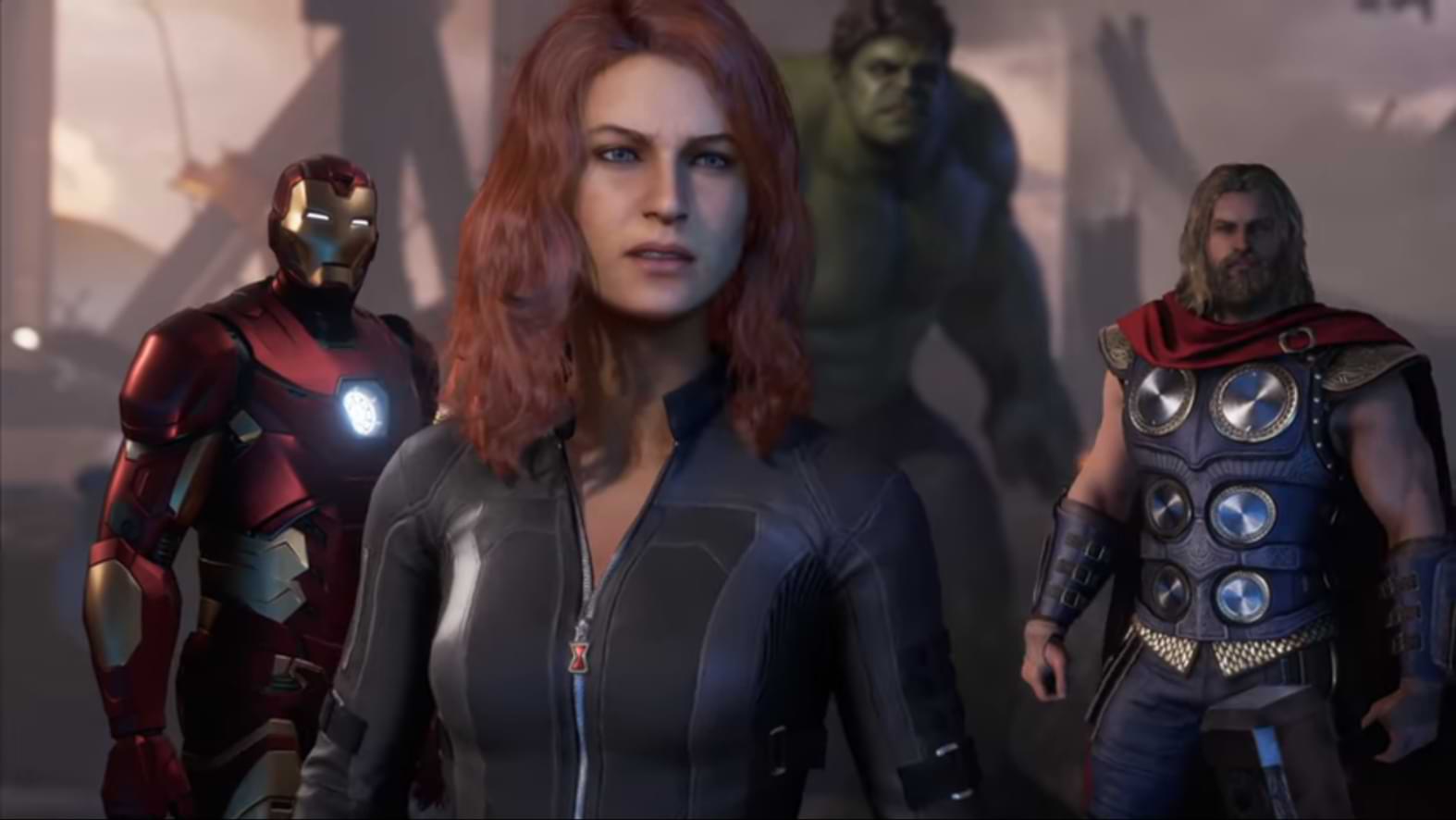 When Crystal Dynamics announced that it was working on a game based on Marvel’s Avengers, the truth is that it generated an unprecedented recent expectation.

These superheroes have a huge legion of fans (especially thanks to the fantastic movies of recent years) and of course, they were looking forward to controlling their favorite characters.

Some problems with the launch of this title have not affected this expectation, and the proof of this can be seen reflected in a fairly precise way in the sales that Marvel’s Avengers has achieved in the USA.

Logically, the sales forecasts were quite high, but it is also that the title has become the second best-selling superhero video game in the country.

The good news for Crystal Dynamics does not end there, and it is that they have also made Marvel’s Avengers the best-selling title of September and the seventh so far this year.

Despite the controversy that the game has generated, especially focused on end-game content, the truth is that sales overwhelm the great work done by the studio.

Marvel’s Avengers is available on Xbox One and PC. The version for Xbox Series X | S was announced for this year, but as we told you yesterday it has finally been delayed until 2021.