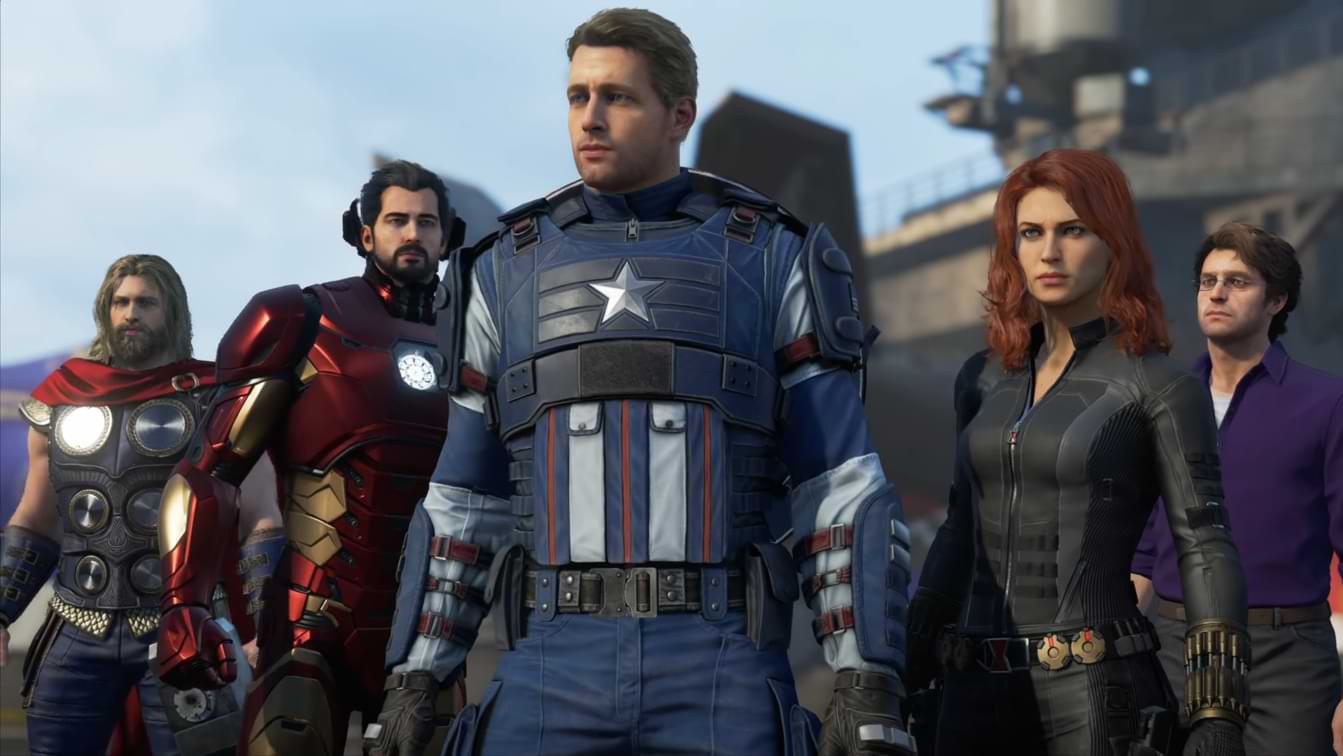 Through a publication made on its official blog, Crystal Dynamics announced all the news that its successful video game, Marvel’s Avengers, will receive.

These go through everything that the title will incorporate in the future, which will introduce different missions and characters, which sponsor more hours of play.

In turn, the company was in charge of announcing the delay for 2021 of the version for PlayStation 5 and Xbox Series X / S, because they still need time to produce a product that meets the expectations of those platforms.

Undoubtedly, the present that Marvel’s Avengers is going through is very positive for its producers, since the title was positioned as the best-selling of the month of September in the US.

This, in turn, placed it as number one in sales of 2020, a special year for the gaming industry. In this context, the delay of the game in its edition for PlayStation 5 and Xbox Series X / S, is not a big problem, given that it is still taking its first steps in the immense community of users that the current generation of consoles.

However, the developer did not delve into the reasons why this delay occurs. What was highlighted is that extra time is necessary to be able to make a title that is at the height of what the new platforms will be and all the performance they will offer.

Although this does not mean a big problem for the game’s producer, it is still a failed opportunity to get into the forefront of the catalog of new consoles, which at the beginning will not be so crowded.

It is worth noting that it will be possible to play Marvel’s Avengers on the new consoles but through backward compatibility. For this, players just need to insert their PS4 or Xbox One disc and download the game.

It will not be an entirely new experience, but at least it will allow you to migrate from the platform and enjoy the optimized loading times that they will provide.

In the statement, the study points out that since the title hit the market, they made all possible efforts so that players have the best experience, something that undoubtedly took time away from the PS5 and Xbox Series X version S.

As they indicated, they improved the errors, adjusted the game system, everything from the feedback with the user community. In turn, the eight updates that were integrated for this standout, which also refined the matchmaking.

Looking to the future, Crystal Dynamics advises that its intention is to create a cycle of fixed patches that guarantee both their demands and those of the users.

They also clarify that working in this way will allow them to have better tests before launching them. In this context comes the delay in Kate Bishop’s operation, which will be postponed, at least, for next November.

However, they were in charge of giving details of this mission, in which players will come across a story that begins shortly after the end of the Reunited campaign. This is not this, since they also reported that Clint will later arrive and, in 2021, the Avengers initiative with a new hero.

The Crystal Dynamics title, Marvel’s Avengers, can be downloaded for PlayStation 4, Xbox One, and PC, though Valve’s platform, Steam. 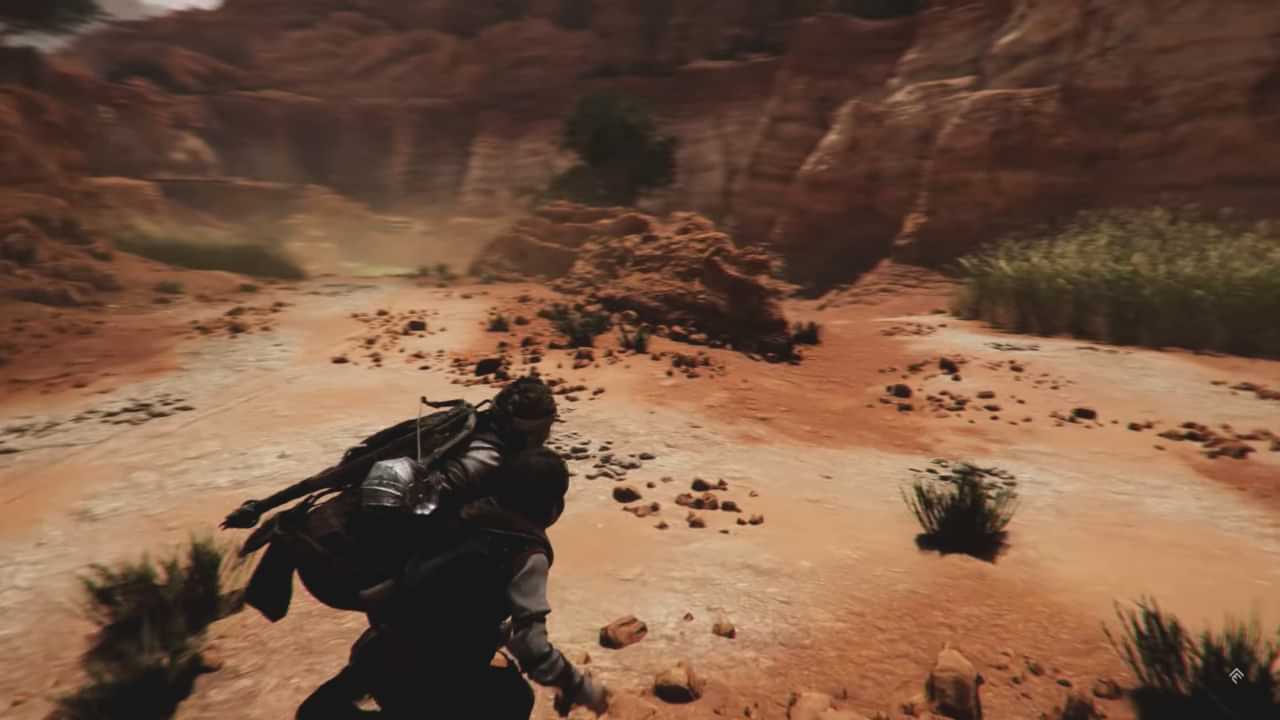 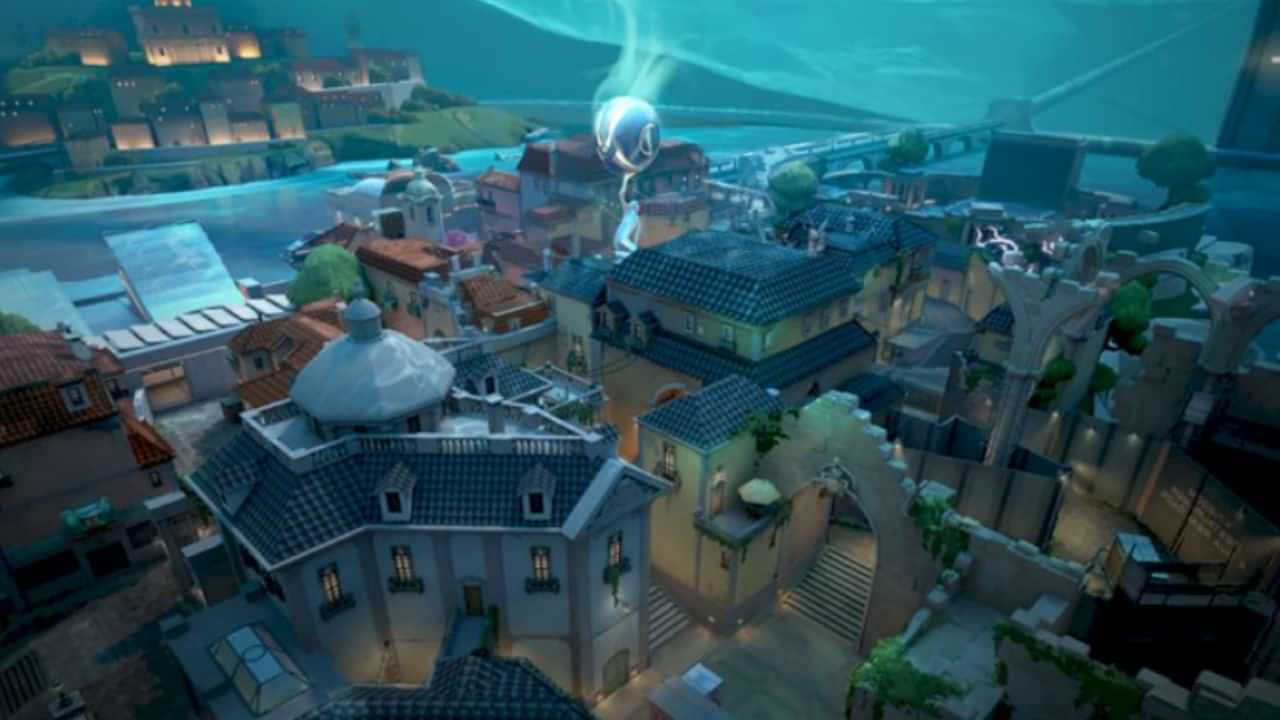