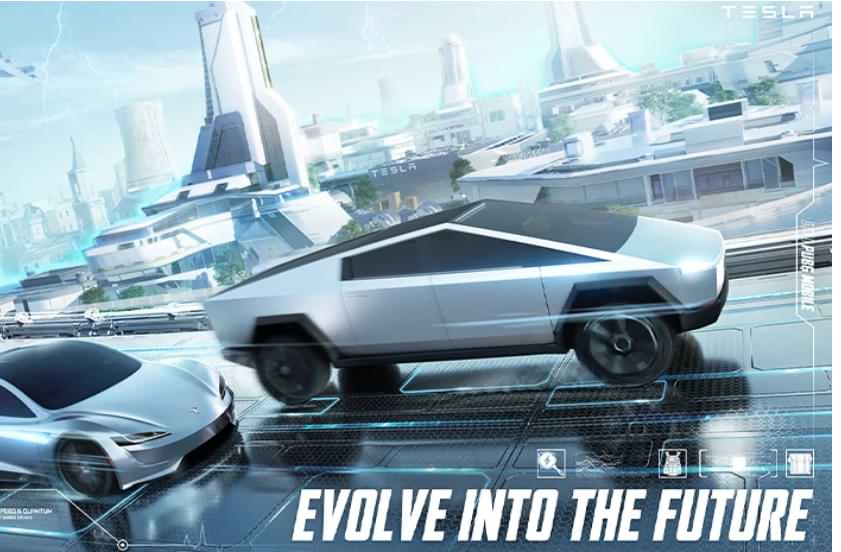 As reported by Gizmochina, Monday (12/7/2021), new cars like Cybertruck and Tesla Model Y arrived with the new 1.5 update, which is a big launch that brings various changes to the Erangel map.

At this factory, one can assemble the Model Y model which is a self-driving car along with other vehicles such as the Cybertruck by activating certain switches.

These cars will then speed around the map and will drop supply chests when damaged by any player who encounters them. Unfortunately, this game does not allow players to drive this new vehicle.

Additionally, the update also brings various changes to the original Erangel map, with overhauls to new buildings and equipment such as a futuristic anti-gravity bike.

Although this update is available for the mobile port, unfortunately, it is unlikely to be playable on PC.

However, this PUBG Mobile update is a great platform for Tesla to advertise its vehicles as this game is one of the most popular mobile games on the market today.

This is the most downloaded PS4 game in June 2021