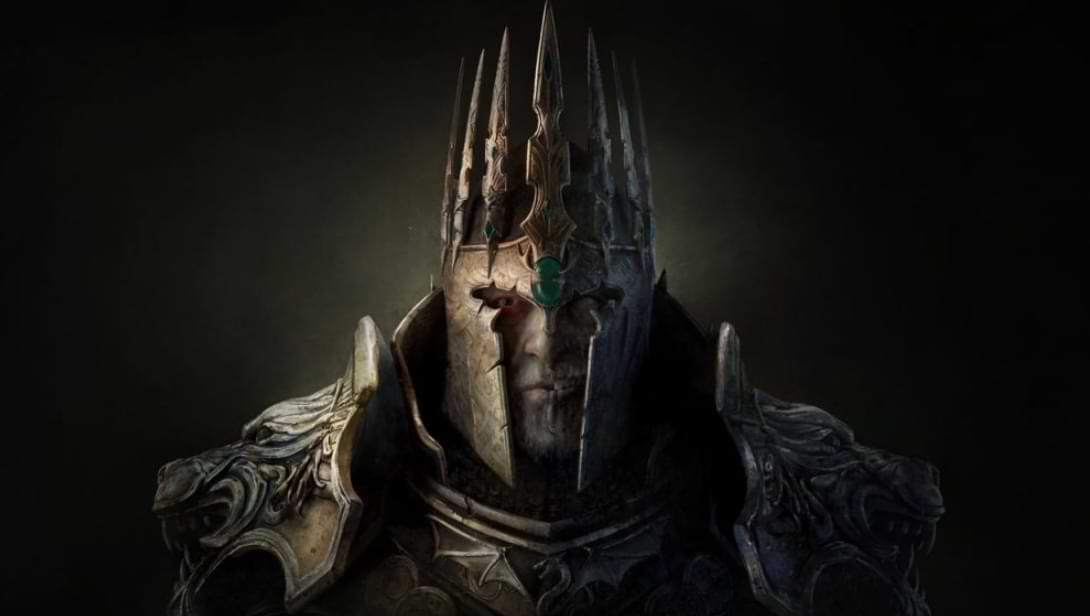 Today we have learned of the existence of a new game coming to Xbox Series X | S, Knight Arthur: Knight’s Tale. The title is being developed by the same team that already brought us the magnificent Warhammer 40,000: Inquisitor – Martyr and The Incredible Adventures of Van Helsing.

This game will offer us a new perspective on the Arthurian genre and the legends that surround it, mixed all with traditional tales of chivalry.

In Kingdom Arthur: Knight’s Tale we can choose from more than 30 heroes of Arthurian mythology divided into five classes.

With all this, we will have at our disposal hundreds of combinations between heroes and abilities to form the largest and best army in history.

The game will feature a huge map that will represent Avalon in its entirety. In addition, the company has launched a campaign on Kickstarter, where you can learn more about the playability of this new game.

King Arthur: Knight’s Tale will arrive in 2021 on PC via Steam and later, on a date to be determined, on Xbox Series X | S.

This is Fallout 4 at 60 fps on Xbox Series S

Fans get Halo 5 Guardians playable as Gears of War 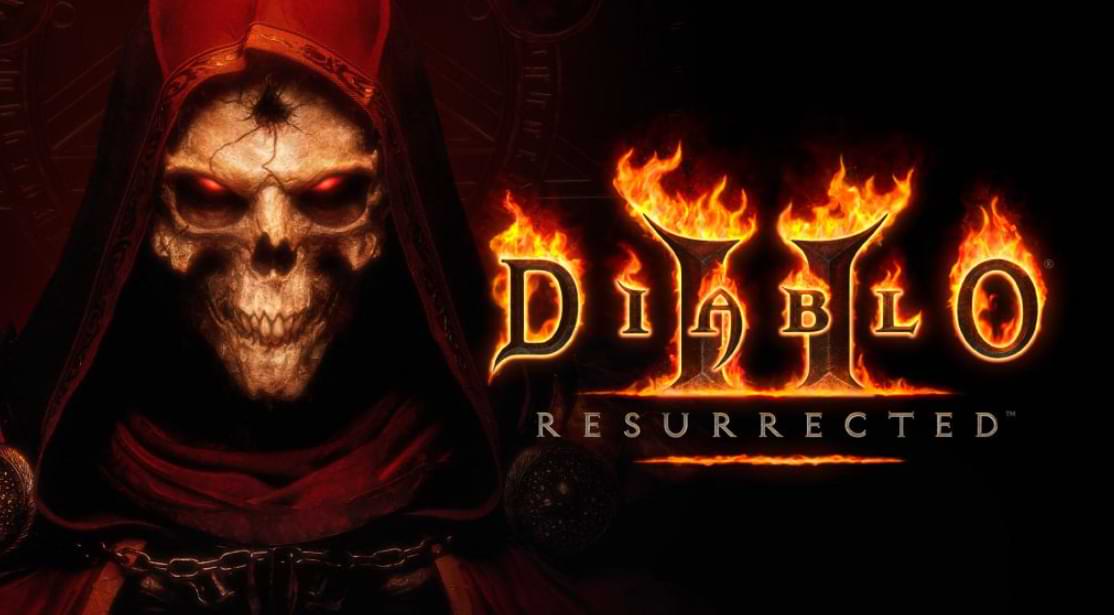 It is difficult to mark a before and after in video games, and in fact, there are not so many games that have done it. Diablo 2 is one of these games, and it is that it managed to set the bar very high as far as RPG is concerned, establishing a foundation that has been the basis for many other subsequent games.

When its remastering, Diablo 2 Resurrected, was announced, many of us were amazed by its appearance. The company has done a superb job to remake the graphic and technical section of the game, but without losing its essence. The title will arrive tomorrow on practically all platforms, and to warm up Blizzard engines has released a live-action trailer starring Simu Liu.

Simu Liu is a Chinese-Canadian actor who has had a relatively long career, although he has worked the most as a stuntman. However, the actor has gained quite a bit of popularity by being the protagonist of the latest Marvel film Shang-Chi and the Legend of the Ten Rings.

We remind you that Diablo 2 Resurrected will arrive on September 23 for Xbox One, Xbox Series X | S, PS4, PS5 and PC. 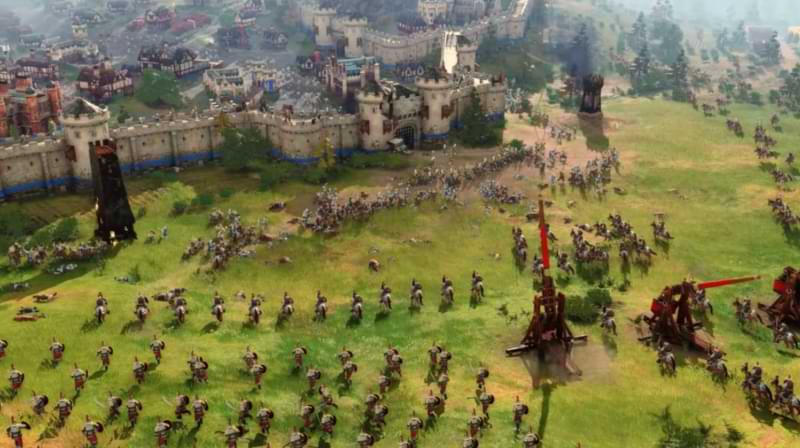 One of the star videogames of real-time strategy has always been Age of Empire. In recent years, different expansions of the original instalments have been arriving, but fans demanded a new instalment that would bring the sagamore current graphics and other playable novelties.

Said and done. In just over a month, Age of Empire IV will arrive in stores with the great news that we can enjoy it from day one for free through Xbox Game Pass. This past weekend a stress test took place, but for all those who could not access we bring you an extensive video that shows its 1vs1 multiplayer.

Age of Empire IV will arrive on October 28

This video is taken directly from a broadcast on the Xbox channel, where we can see, as I said before, a 1vs1 game between the troops of the Kiev Rus and the Holy Roman Empire. The game seems to keep intact the gameplay that has worked so well for the saga, but with a highly evolved graphic aspect and that the truth is that it looks very good.

Age of Empire IV will arrive on October 28 on PC, and from Xbox Generation, we will be bringing you all the news about it. 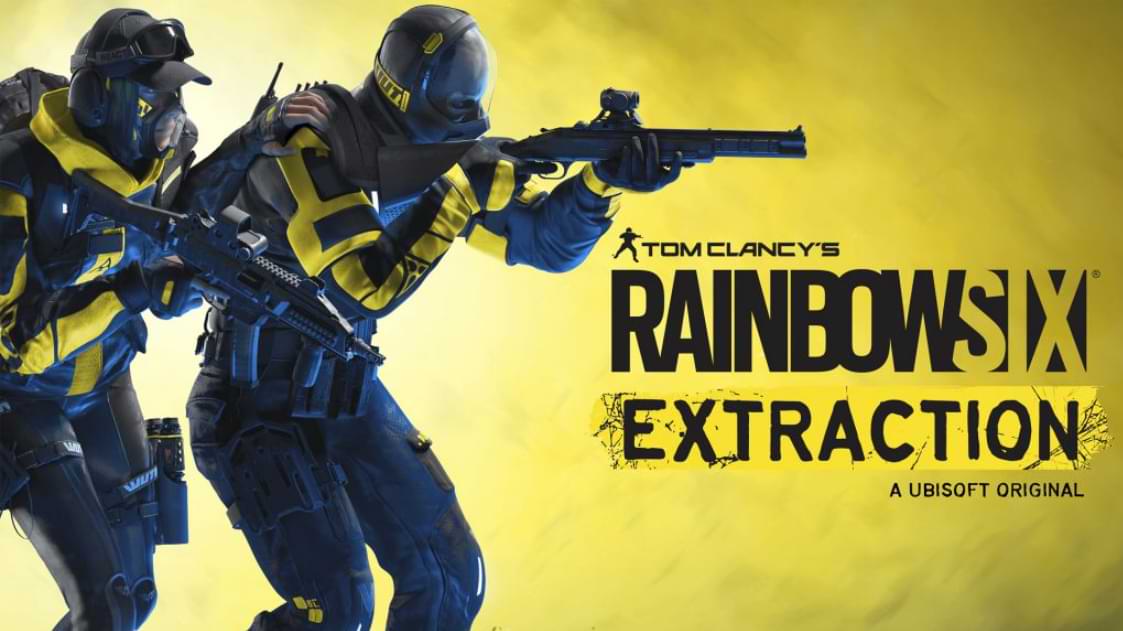 During yesterday a new digital event took place, this time it was the Turn of PlayStation. During the conference, we saw some of its upcoming launches and progress from its exclusive, But they also left some space for third-party titles.

One of them was Rainbow Six Extraction, a title oriented mainly to PVE, whether solo or with our own squadron; Since you can play in cooperatives as we could see yesterday. In addition to introducing us to this new Avance, Ubisoft presented us with all the conflicts to which the Rainbow team have had to face. However, this new extraterrestrial threat exceeds any previous mission.

Rainbow Six Extraction is allowed to see in a new trailer