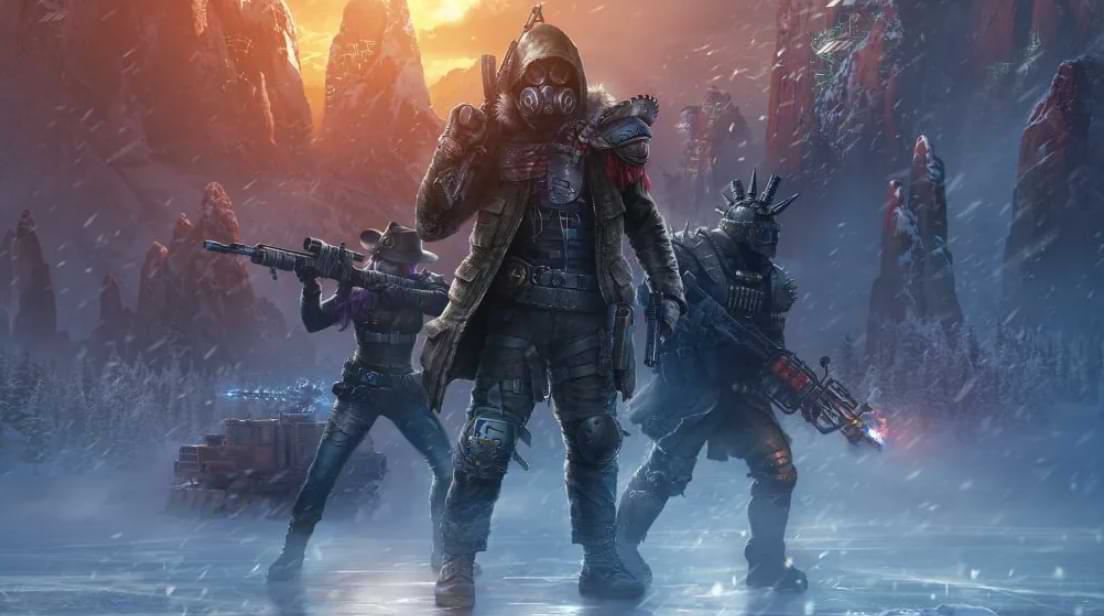 2020 has probably been one of the worst years that we will remember since due to the global situation we have had, we have had to adapt in many aspects to a different way of doing things.

In the video game industry, they have also had to adapt and we have spent a year practically without any event worthwhile, in addition to affecting a remarkable number of developments, causing highly anticipated titles like Halo Infinite to be postponed.

InXile Entertainment is looking for a new art director

But maybe this 2021 we will finally see the time to return to normality, this with a new generation ahead that promises to give us many joys with new projects, something that a lot of companies are working on, including Xbox Game Studios.

One of the most promising is InXile Entertainment, a studio that, after the successful Wasteland 3, has already been working on new projects for the consoles that have just taken off for a few months now, so new staff is being called to carry them out. Something that has been repeated recently with the announcement of a vacancy for “art director“, which will work on an unannounced RPG for Xbox Series X and Series S.

Something that is clarified is that InXile Entertainment is looking for someone with notable previous experience, so it is possible that the project to which it is assigned is something of quite remarkable proportions and that it can become a future great title for the catalog of this new generation, which has just shown a little of what it is capable of, so we will be attentive to any news that they show us from the studio.