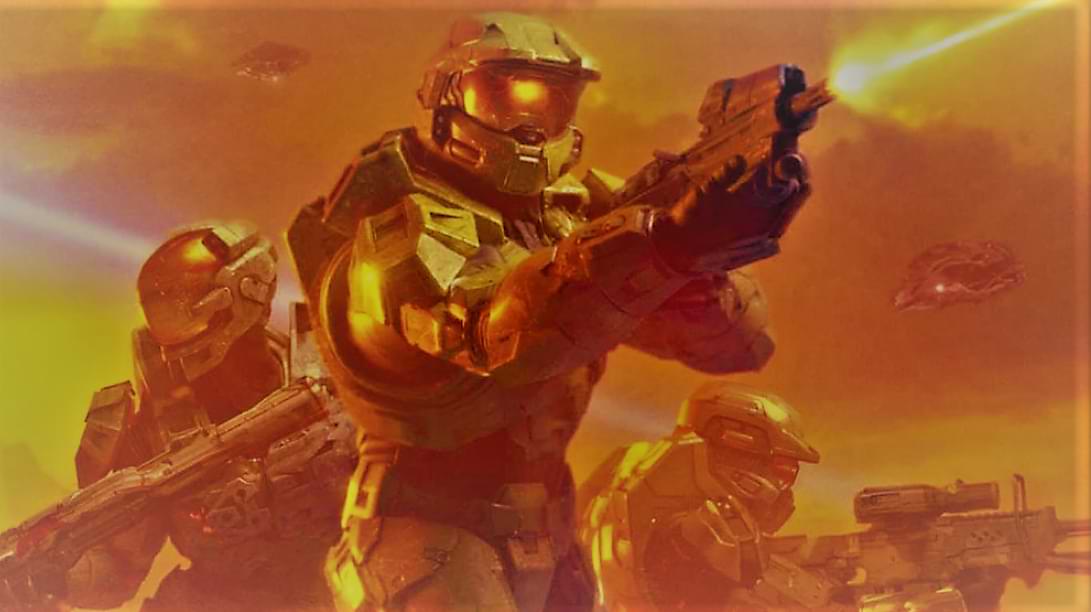 The Halo franchise had its first installment on the Xbox that was released in 2001, thus becoming one of the best FPS in history. With the inevitable delay of Halo Infinite , 343 Industries is working hard to improve all aspects that were criticized at this year’s Xbox Game Showcase.

The new video game in the Master Chief saga is currently in development, reaching the point of using the adorable studio mascot to capture the sounds of the explosions and of some of the enemies that we will have to kill. with them.

Microsoft’s famous IP has captivated many people as the years have passed, thus reaching the writing of books with the aim of expanding its universe full of stories to tell.

The graphic novel, Shadows of Reach, will narrate the events that took place after Halo 5 Guardians . One year after rogue artificial intelligence Cortana issued an ultimatum to the entire galaxy, subjecting many worlds to martial law under the indomitable grip of her Forerunner weapons.

Forcing the Master Chief and the rest of the members of the blue team to return to their home planet Reach, with the mission of recovering classified reports in Dr. Halsey’s abandoned laboratory that could be humanity’s last hope against the old companion by John-117.

The new installment of the Master Chief saga is expected to go on sale in 2021. If you want to know more about this IP, you will surely be interested to know that the campaign mode separate from multiplayer could be launched.

Halo 5 will not have an optimization patch on Xbox Series