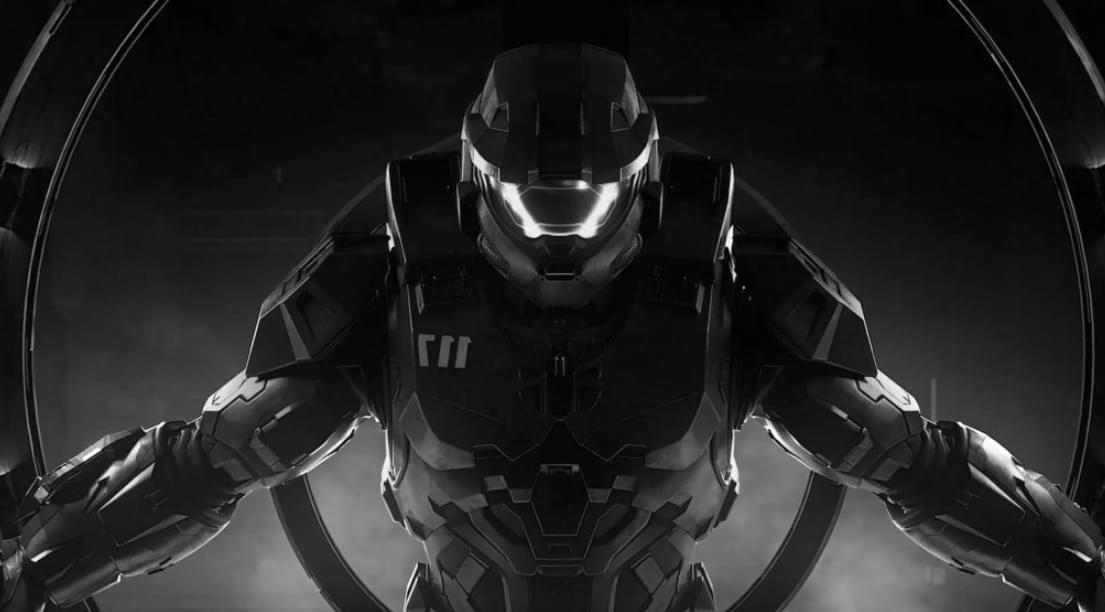 The month of November is going to be huge and fantastic for all those Microsoft and Xbox fans. The company’s new consoles are about to reach our homes, taking a somewhat atypical generation jump due to COVID-19.

The pandemic that we have been suffering for a few months has prevented most video game companies from working normally, which has logically caused many delays.

One of them, perhaps the most painful of all for Xbox fans, is the Halo Infinite lag. The game is still in development at the moment and will be released when the 343 teams can deliver the best possible experience, but we now know that there is a possibility that Infinite’s campaign and multiplayer will arrive separately.

The person in charge of communicating it has been Phil Spencer in an interview for Kotaku. In it, Spencer, who played both sides of the game last week, is asked about this possibility and for the first time acknowledges that both could arrive separately if one is finished much earlier than the other :

As we have already mentioned, Halo Infinite will arrive at some point yet to be announced in 2021, but what we do know for sure is when the new Microsoft consoles will arrive. Xbox Series X | S will arrive on November 10, and we can’t wait to see what they’re capable of.

Machine Games are excited to be part of Microsoft

This is all coming to your Xbox One next week