Microsoft is betting heavily on updates to its main titles ahead of the Xbox Series X | S launch. Not surprisingly, today we have known all the improvements with which Gears 5 will arrive at the new generation of consoles on November 10, including a DLC for the campaign.

In addition, Microsoft announced a few days ago that Halo: The Master Chief Collection will also have an optimization to match: 4K and 120 fps for both the campaign and multiplayer.

With all this, there were not a few users of the Redmond console who expected equal treatment with Halo 5: Guardians, the last game in the series released so far. However, the reality has turned out to be very different.

Halo 5, no optimization patch for the new generation

As announced by 343 Industries in a new Halo Waypoint, Halo 5 will not have a next-gen update for Xbox Series X | S. It will have several improvements, but these will be thanks to the backward compatibility functions of the consoles themselves, which includes faster loading times and higher resolution.

After announcing the best of Halo: The Master Chief Collection for Xbox Series X | S, we saw several questions about what it would be like to play Halo 5 on the new consoles.

While Halo 5 will not have the same optimizations as the Master Chief Collection on Xbox Series, players will still be able to enjoy the benefits of the next generation, such as faster load times and higher, more stable resolution. We’re so excited that you can all jump in and test the game with that extra power.

With this, it is clear that, compared to other Microsoft titles, Halo 5 will not have its own optimization patch, but will make use of the improvements that the consoles themselves bring to the games of past generations.

This includes, of course, the inclusion of HDR in the game, thanks to the automatic HDR that both consoles apply to compatible retro titles.

Halo 5: Guardians is available only on Xbox One and we will be able to play it from November 10 on Xbox Series X | S thanks to backward compatibility.

Call of Duty: Black Ops Cold War will have an exclusive zombie mode on Play Station for a year 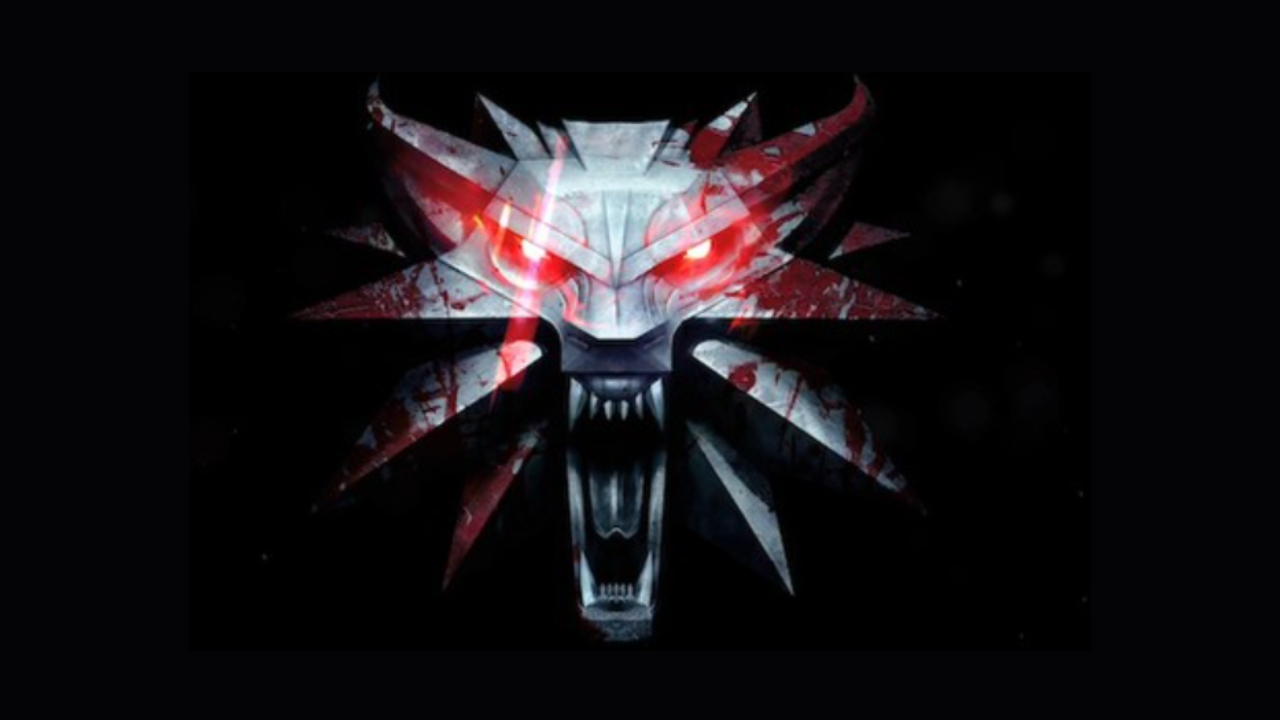 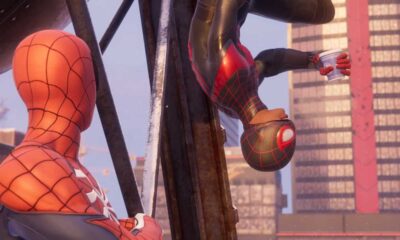