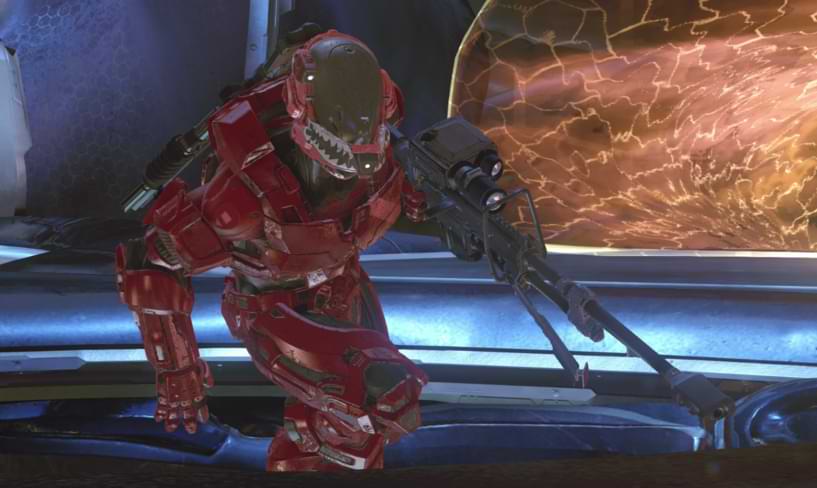 In just a month the new generation of consoles will begin, with Xbox Series X and Xbox Series S Microsoft’s commitment to continue betting on video game hardware for the next few years.

In the same launch, we should also have had the arrival of Halo Infinite, a title that unfortunately had to be delayed so that it arrives in the best possible conditions, so we will have to continue enjoying the current games of the saga that can be played on the new consoles.

Something that also collides with the fact that Halo Infinite remains undated, is that the previous installment is very close to its fifth anniversary since Halo 5 Guardians were released when Xbox One had only been on the market for a couple of years and was still considered as a new generation.

This same month, this fifth numbered installment is going to celebrate its birthday, 343 Industries has announced an event in which we will have days with double XP points per game, so if you still have levels to climb in Halo 5 Guardians, this will be the best time for it, since although it remains undated, Halo Infinite will arrive yes or yes in 2021 and surely before the sixth anniversary that this title fulfills that still bears the medal of the “greatest Halo ever created”.

To this day, Halo 5 Guardians continue to be one of the essential games in the Xbox One catalog, in addition to having a very active community that continues to create new content so that multiplayer continues to feel as fresh as possible.

Less than a month to go, World of Warcraft: Shadowlands pushed back to the end of the year

Rogue Company is now free to play on Xbox One