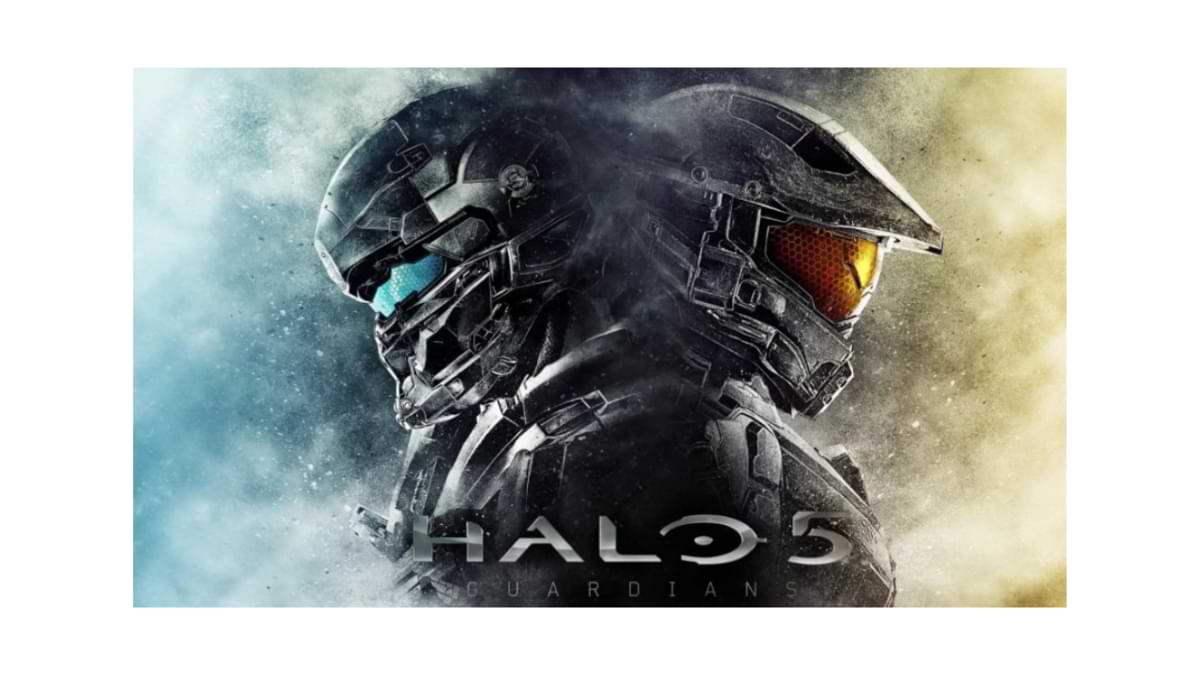 We are already less than two months away from the launch of Halo Infinite, which could be the most important for Microsoft and the Xbox division, a title that continues the events of Halo 5 Guardians and that will land on Xbox One, Xbox Series X / S and PC on December 8.

While we await the arrival of this next instalment of the main saga, the title that we have been playing since October 2015 had just passed through the sixth anniversary since its launch when the base model of Xbox One was still the one that it was trying to sell.

This was mentioned yesterday by 343 Industries on its official Twitter, recalling that on October 27, six years ago, we continued the events after what happened in Halo 4 in what was the new generation at that time, something that we They wanted to make it clear from Microsoft by making this instalment the first to run at 60 fps, both in the campaign and in multiplayer.

And although many did not like the story of this game, Halo 5 Guardians has been seen as one of the best-selling Xbox exclusives of the past generation and has had solid user support, with creations in the editor. Forge that have been added little by little to the online multiplayer modes.

This year there doesn’t seem to be any double XP events or anything like that, which indicates that 343 Industries is already dedicating practically 100% to bring us Halo Infinite in less than two months. What has been seen these days has been the work of some studio developers when this Halo 5 guardian was still in the oven, something interesting that makes us know a bit of how the development was.

This title will soon cease to be the last in the main delivery line. Even so, I’m sure that many Xbox players will still be spending hours in some way on everything that Halo 5 Guardians continues to offer, a correct way to receive its successor within a few weeks.