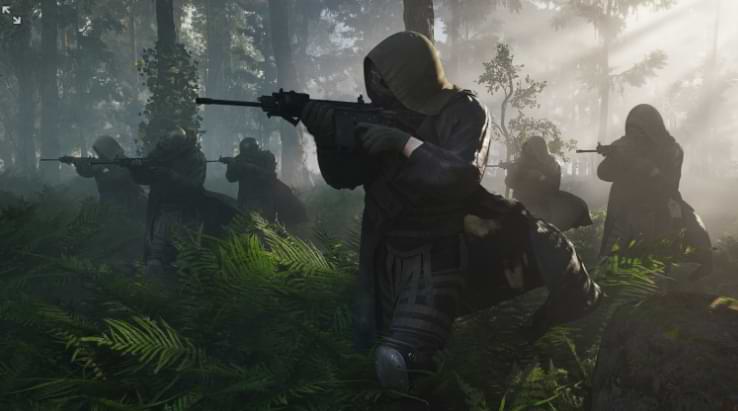 The future of Ghost Recon: Breakpoint is guaranteed. Ubisoft has assured fans of the open-world military action video game that new free content will be coming soon after putting an end to the Year 1 Pass content with the launch of Episode 3: Red Patriot and the Pioneer class.

“We are pleased to announce that there will be free new content in the coming months! In a few weeks, we will release another title update that will include new features and improvements for the Ghost Experience, as well as new items and much more.

In addition, we are preparing an exciting crossover event for early 2021! Soon we will tell you more about the next update, so stay tuned, Ghosts! “, celebrates the French firm from its official website.

In the statement, they have also had time to look back and review the list of updates experienced so far in production. “Since the game’s launch, we’ve focused on fixing community-reported issues. Thanks to you, the team has been able to design ten title updates that have been rolled out throughout the year.

Soon we will tell you more about the next update
Ubisoft

These updates have allowed us to add options for extended customization with the Ghost Experience, developing tactical aspects of the Ghost Recon titles you love, and publishing two great narrative adventures. We hope you are enjoying the current experience. “

At the moment Ghost Recon: Breakpoint has not confirmed its generational jump to PS5 and Xbox Series X, beyond being backward compatible like the rest of Ubisoft’s video games. The French firm, remember, yesterday gave several technical details about its first titles to land on Sony and Microsoft consoles.

Launched just over a year ago, Ghost Recon Breakpoint stood out in the analysis of 3DJuegos for offering a great game with many things to do, but also lazy and conformist in terms of level and mission design, defects that its managers have been polishing little by little over the months.

The brutal Ghostrunner now available on Xbox One