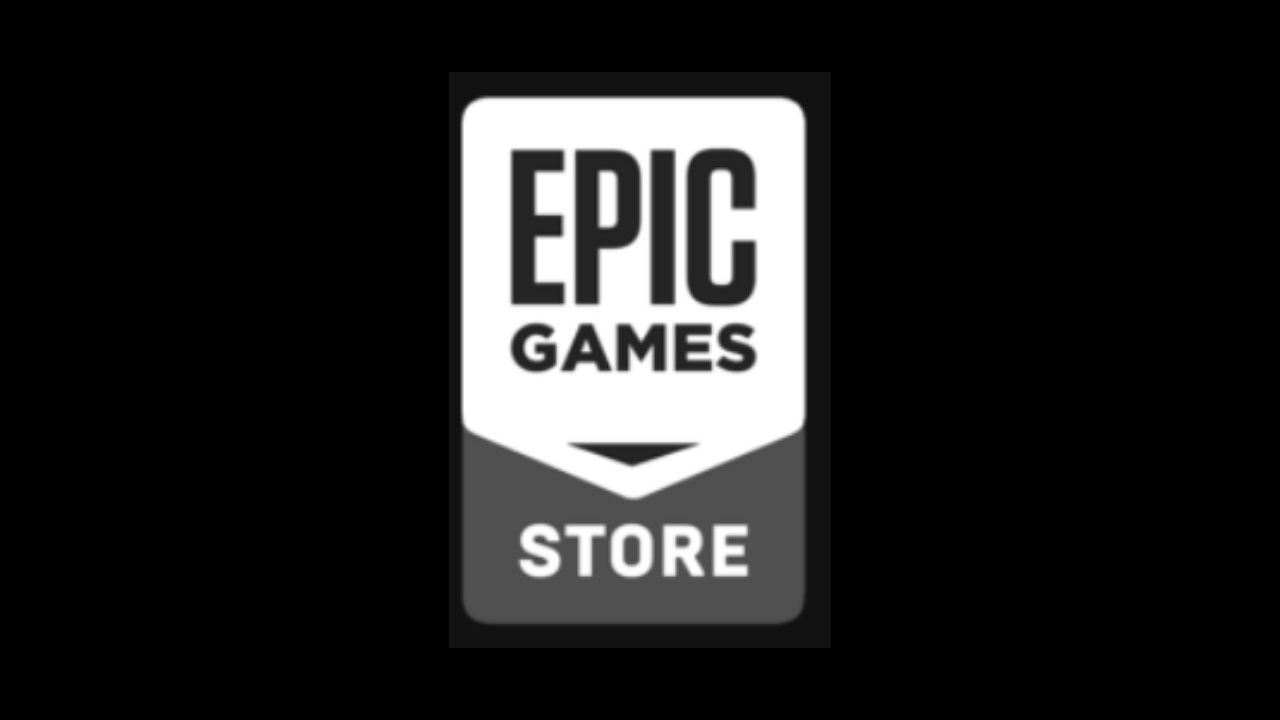 As many of you already know, Thursdays have become one of the most anticipated days of the week for all of us who want to increase our library of PC games; Thanks to the Epic Games Store, every Thursday at 17:00 CET we have the opportunity to get at least one game completely free of charge, at the moment this week it will only be a new free game.

This time, we have the opportunity to get a new game for free for our PCs. These games will be available for download from today at 17:00 CET, so we recommend that you hurry to download them if you are interested.

Download Dungeons 3 for free on the Epic Games Store 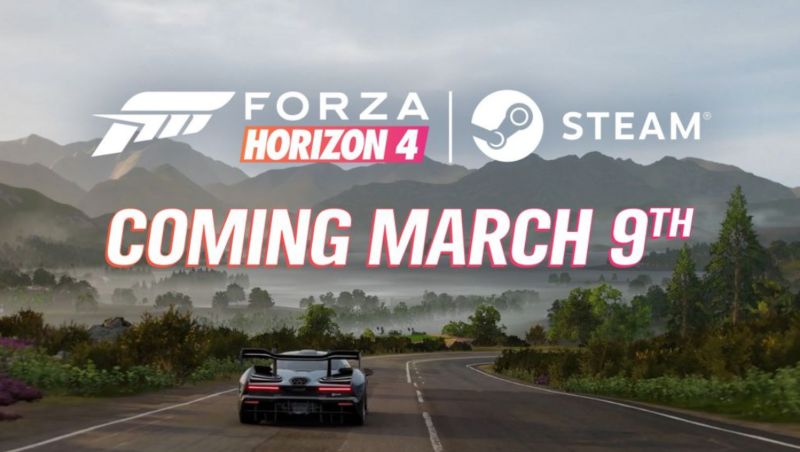 It has been expected but finally, Playground Games and Microsoft have announced that Forza Horizon 4 will continue to grow in 2021. The game will soon receive the new and challenging, Hot Wheels Legends Car Pack. But this is not all, through an official press release, the company has confirmed in the Livestream Forza Monthly, that for the first time the Forza franchise arrives on Steam with Forza Horizon 4. The game will be available on Steam on March 9.

The Playground Games team is excited to bring Forza Horizon 4 to a new audience on Steam. FH4 is bigger than ever thanks to game modes like The Eliminator and Super7 and two expansions that expand its open-world: the treacherous roads of Fortuna Island and the LEGO Speed ​​Champions field of LEGO bricks.

Forza Horizon 4 players won’t have to wait long to enjoy the Hot Wheels Legends Car Pack, this pack will be available soon as part of Series Update 32. With the arrival of the game to Steam, Microsoft ensures that thousands of players become part of the Forza Horizon community and can enjoy the first-hand one of the best experiences you can find in driving games today. 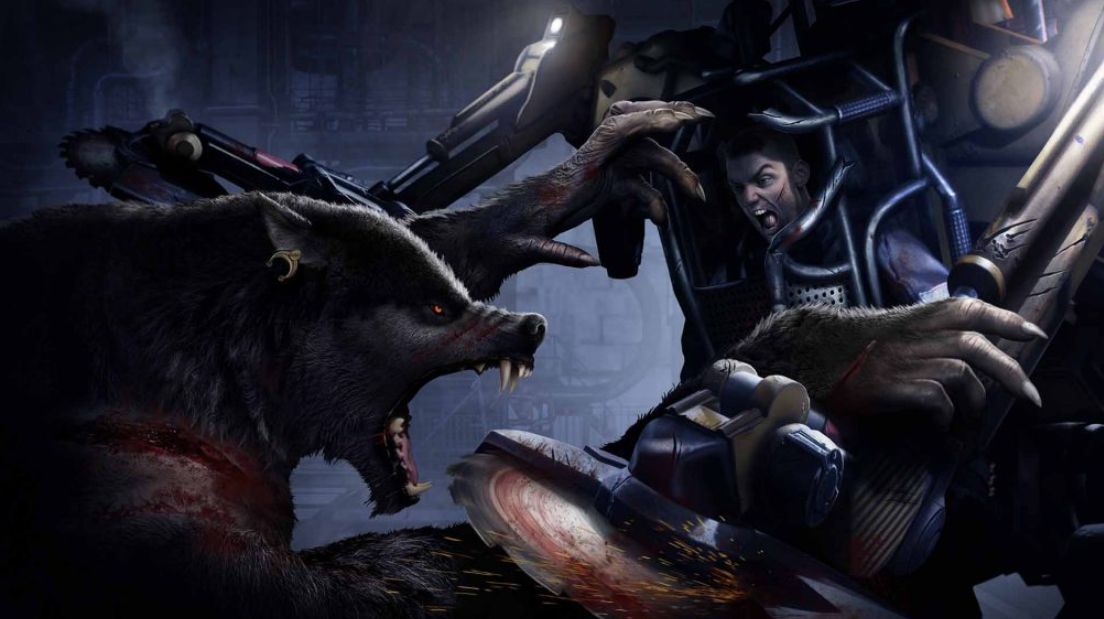 It is difficult to assimilate the desire that currently exists among fans of role-playing video games, to enjoy Werewolf: The Apocalypse – Earthblood once and for all. An IP developed by Cyanide Studio, in which we must prevent a multinational from destroying our natural habitat. If you want to know more about this title, surely you will be interested in knowing the curious details that shape this incredible adventure.

A few weeks before the market launch of any game, it is customary for studios to reveal to us players which specifications we must meet in order to run any of their publications on our computers. Well, they have just confirmed what components we should have on our PC to reproduce the new of our favorite werewolf.

Thanks to confirmation by the Epic Game Store, there has been evidence of the conditions that our computer must meet to be able to give this frantic adventure. The requirements are as follows:

And you? Will you be able to succumb to rage?