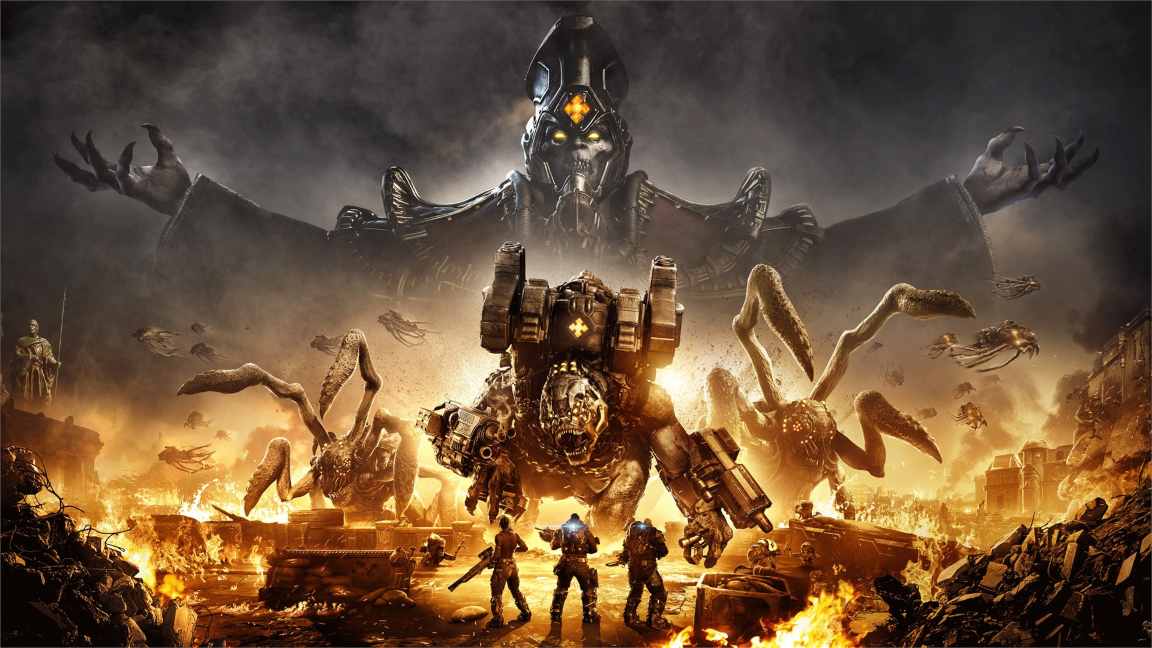 This year we have a great hustle and bustle in the video game industry, partly due to the arrival of the new generation of consoles that is about to land on the market later this year. However, there are still many details to know.

But the consoles of this generation are still having new additions to the catalog since Xbox One has received in the first month’s games like Ori and the Will of the Wisps or Bleeding Edge.

But we have also had launches exclusively on the PC platform, since Microsoft and The Coalition have been creating what we know as Gears Tactics, being the first spin-off of the saga that also leaves the genre of third-person shooters. It moves to a more strategic point.

Although we have seen the title reach only computers, from Xbox, we have been assured that we will see it arrive on consoles this year, and this seems to be very close, since Gears Tactics has been able to pre-download if you are in the service.

Xbox Game Pass, something we echoed yesterday. But it seems that there were still more details to show, something that indicates that the game is getting closer to Xbox One, since from the store itself you can see how it already has all the categories set, including being in the program Xbox Play Anywhere, which indicates that if the title is acquired digitally from this store, we can play it on both Windows and Xbox One having bought it only once.

Without a doubt Gears, Tactics has been a breath of fresh air to the saga, but without losing much of its essence, so we really want it to arrive on Xbox One and that players who do not have a powerful PC can finally enter this great spin-off from the saga.

Activision Anticipates The Soon Announcement Of The New Call Of Duty

Bioware Details How It Will Improve Anthem’s Loot System