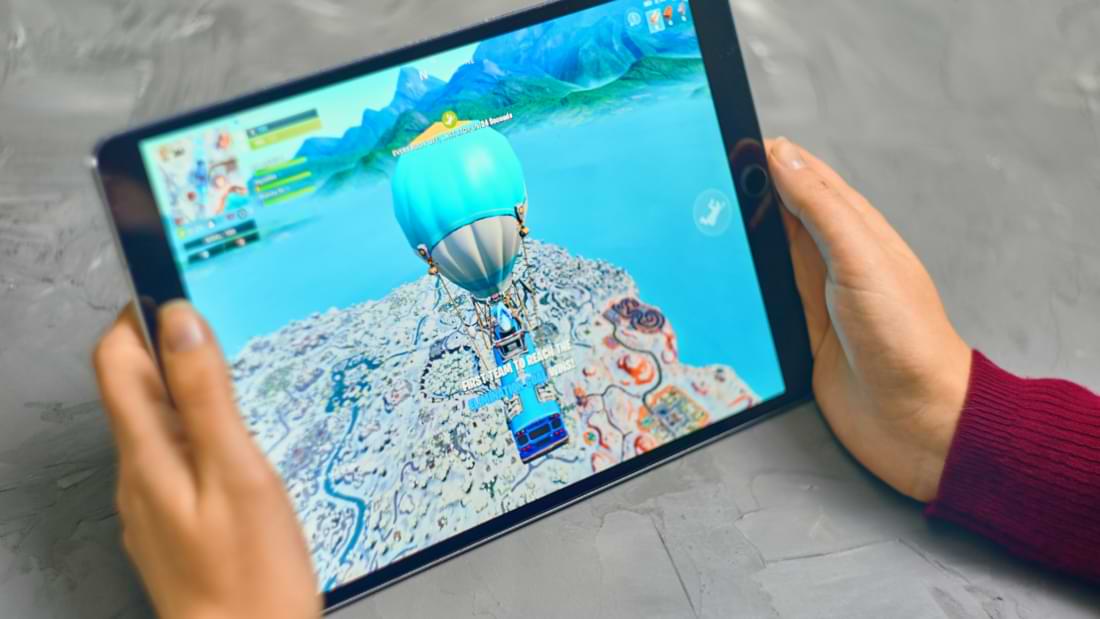 As the lawsuit between Apple and Epic Games is still ongoing, there is no indication that Apple intends to return Fortnite to the App Store. Nevertheless, you will be able to play it on the iPhone, thanks to the GeForce NOW gaming service.

In November 2020, Nvidia introduced its service, which is integrated directly into the Safari browser. This makes it possible to play GeForce NOW games on iOS devices, even if you don’t download them directly from the Apple Online Store. It should be noted that in this case, it is “only” a stream. So you need a good internet connection to play.

Last year, Nvidia said it was working with Epic Games on a redesigned version of Fortnite that will run on iPhones and iPads without the need for direct installation. It was supposed to be a kind of exclusive bilateral cooperation.

After a year, everything is ready for the beta test. You can get involved too

After more than a year, according to available information, Fortnite is almost ready to launch on GeForce Now. Nvidia today announced the first beta version that you can sign up for.

There is a waiting list on the GeForce NOW website, and Nvidia says players can sign up for free to get a new version of Fortnite on their mobile devices. The game will be available on all Android and iOS devices via a browser. 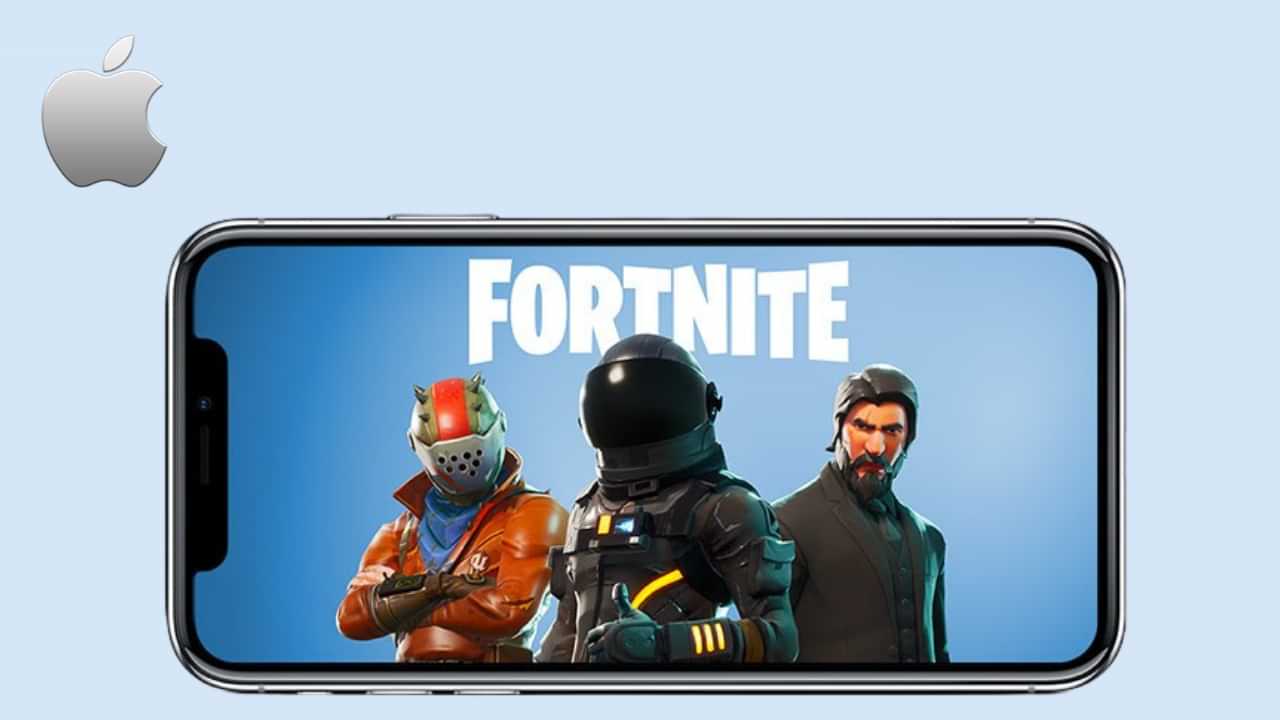 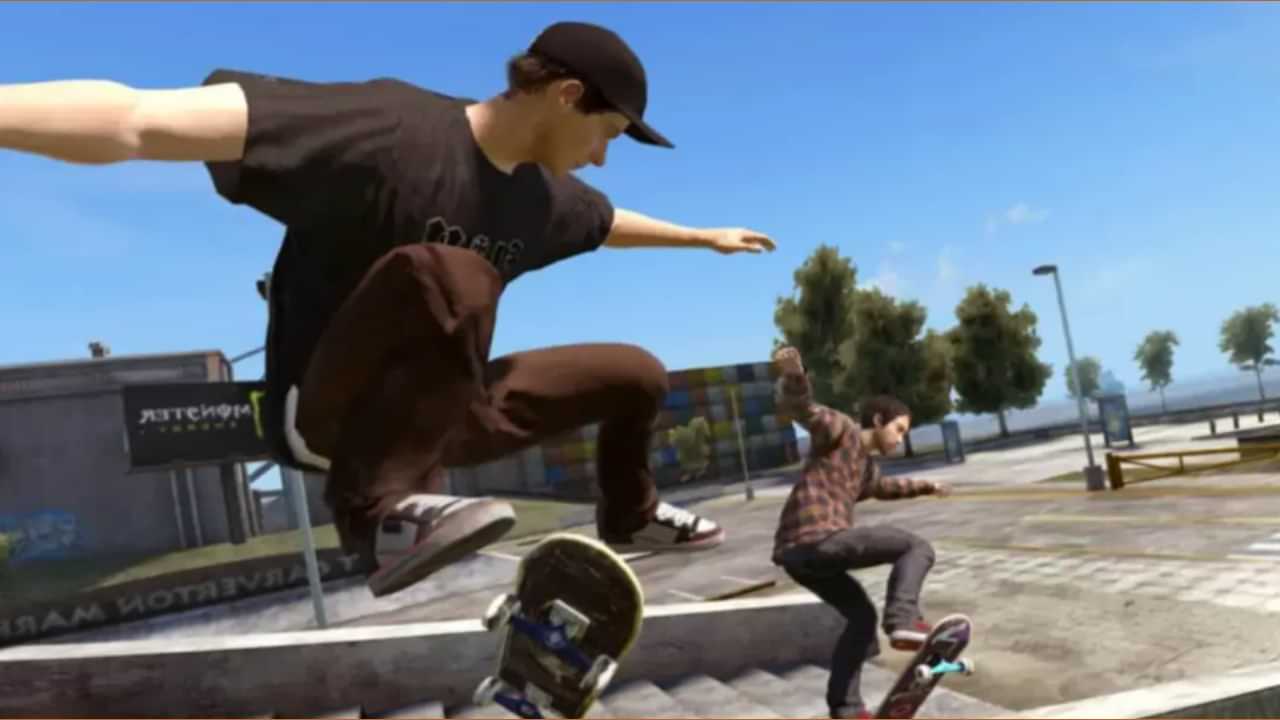 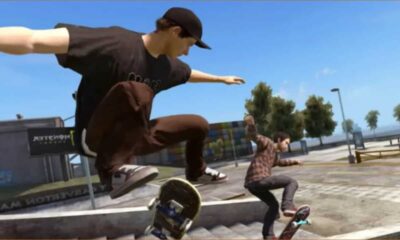 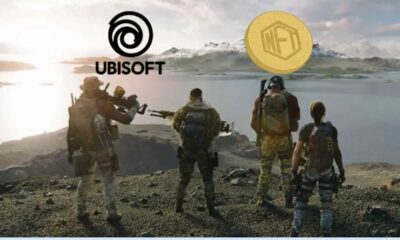 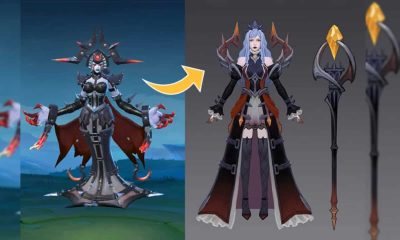 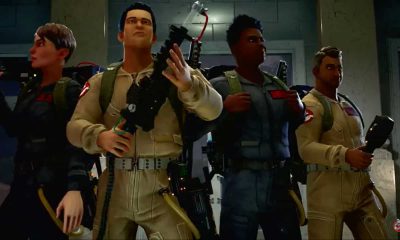 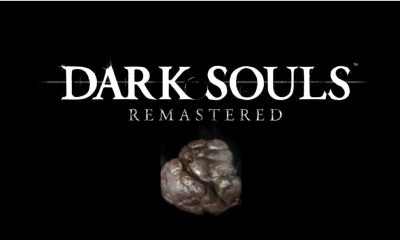 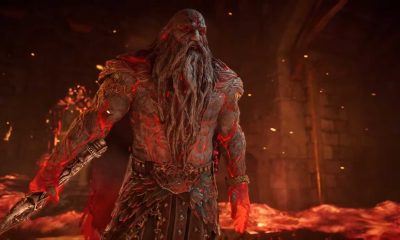