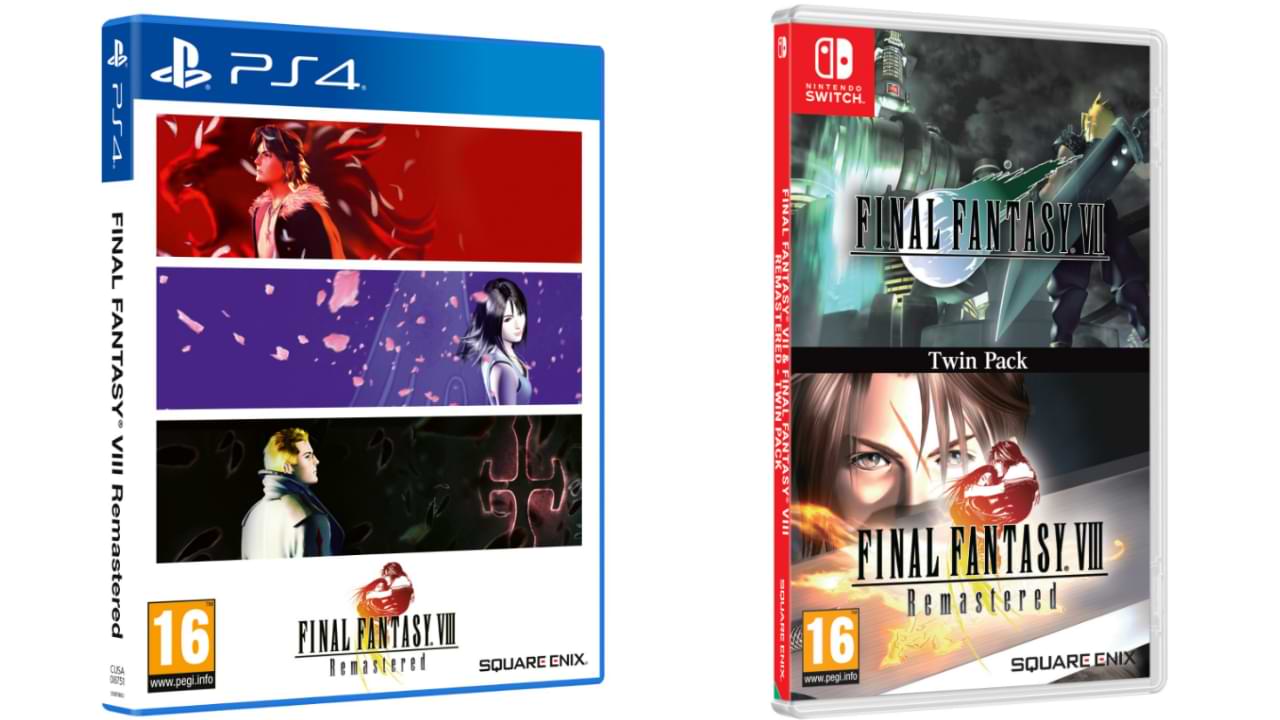 Both games will be released in Europe on December 4, 2020, and will be distributed in our country by Koch Media, as is customary in Square Enix games.

The FF VII pack and the Switch FF VIII remaster appear in the Square Enix store at a price of 39.99 euros. In the case of the physical edition of FF VIII Remastered for PS4, the price set by the store is 19.99 euros.

This version of Final Fantasy VII, although it does not differ from the original, does have some improvements to take advantage of current technology.

We know that Square Enix is ​​immersed in the development of the second part of Final Fantasy VII Remake, although the great news regarding the saga we had recently with the confirmation that Final Fantasy XVI is in development and it seems that it has recovered the setting more “medieval”, something that has delighted a sector of the fans.

Haven’t you seen anything from the new game yet? Well, we invite you to remember the first trailer of the title.

Machine Games are excited to be part of Microsoft