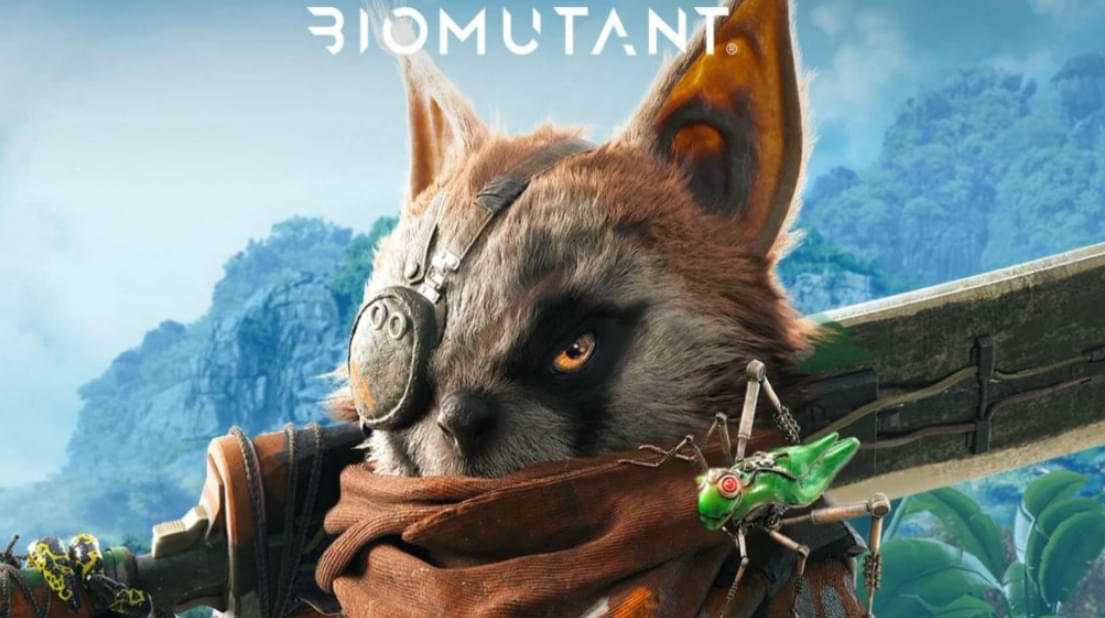 A few days ago we finally had the long-awaited confirmation of the launch of Biomutant on Xbox this year, specifically, we will be able to enjoy the game if everything goes according to plan on May 25. In recent times we had already had clues that seemed to confirm that its launch would be closer than expected after so long in the ostracism because said and done, the game will be released very soon.

Although now it seems that everything is a bed of roses, the reality is that the game has suffered long stages in limbo, it was even rumored that it had been canceled, but the study, Experiment 101, came out on several occasions to deny such a front. Now the studio with the paved road and even with the confirmed release date has explained the reasons that led them to have the game for so long out of the spotlight.

The path to developing Biomutant

In a recent interview with IGN, the study explained the reasons that made them have to slow down in the development of the game:

I have been doing this work for a while and have learned a lot about what to do and the approach to follow to develop certain titles.

We are 20 people and we cannot allow any of our staff to leave the studio, it would be devastating for us. Of course, sometimes it can happen that we have to work more than usual, but the important thing is that everything happens in a limited way and that we are paid just enough for what you also need to recover and rest because if you constantly ask to work from 12 to 14 hours a day in the end all this affects the project.

As you can see, Biomutant is being developed by a small team and for this reason, they have always bet on the union within the structure and play the game little by little without precipitation. On many occasions, we have witnessed how a study ended badly after trying to cover more than they could, so this attitude towards development seems very respectable and responsible.

Hitman 3 DLC will include levels of the original Hitman