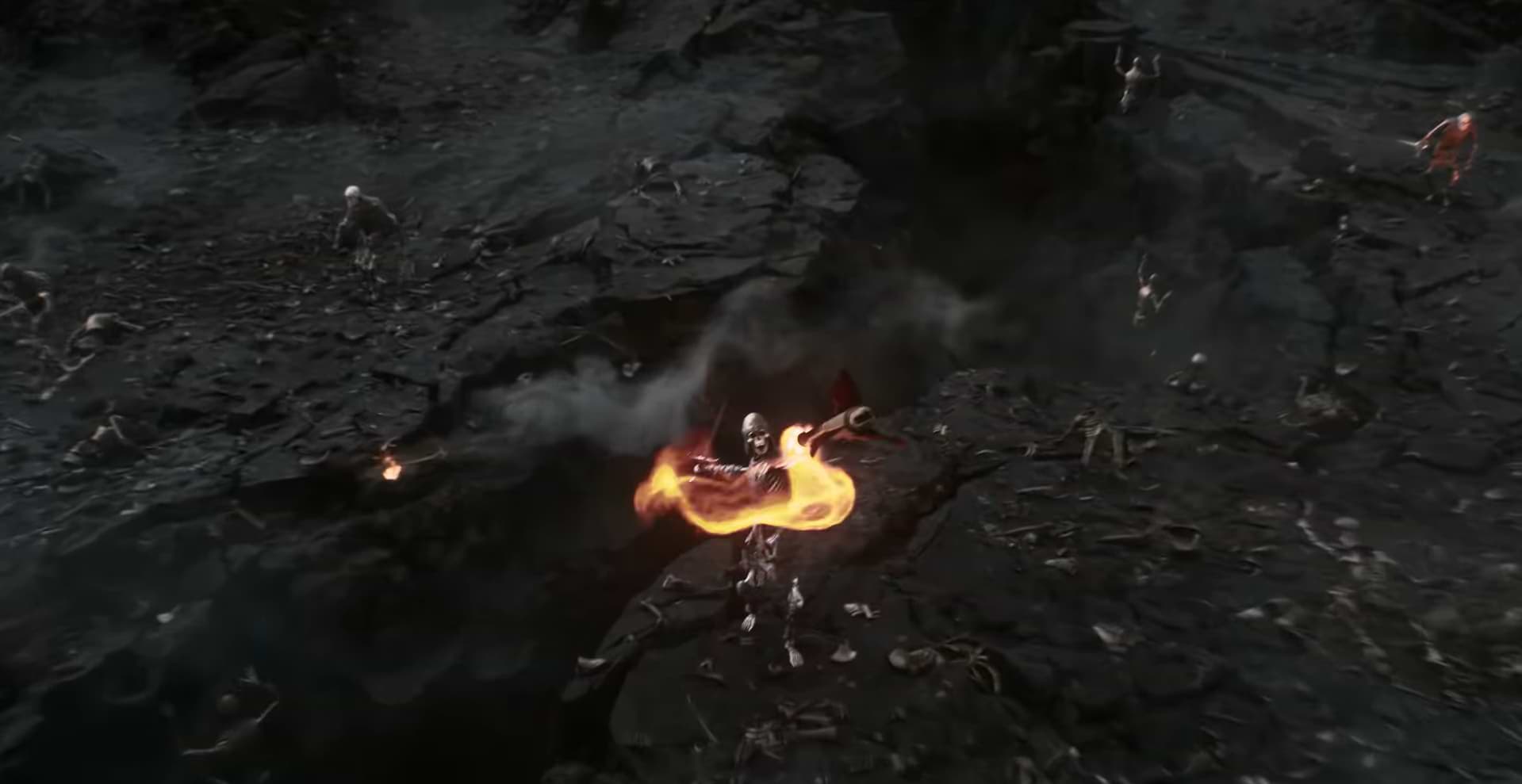 The day before yesterday afternoon at the Xbox Games Showcase, two beautiful new trailers were presented: the beautiful Everwild and the new RPG proposal from Obsidia, Avowed. Neither of the two games has an official release date, so we still cannot go ahead to know exactly what will happen when both games are released and on which platforms they will finally be released.

Aaron Greenberg has answered about this on social networks to clarify a little how Xbox studios are currently working when developing their new projects. Everwild was the second time it was shown.

It was assumed that it would be a game for Xbox One and Xbox One X. With Avowed it is different, until yesterday afternoon we did not know of its existence, so it is likely that Obsidian only focused in Xbox Series X and PC being out of the equation the current consoles, as we say it is early to conclude.

Still, we reiterate that neither of the two games has a release date, and it seems that their development is going to be extended.

Will Everwild and Avowed be exclusive to Xbox Series X?

Aaron Greenberg wanted to shed a little light and explain that they are currently working with Xbox Series X as the leading platform, although he does not rule out that the games can reach Xbox One, it will depend as always on the studios, they will be the ones who have the last word.

Future First Party titles are primarily developed for Xbox Series X. It doesn’t mean that these games won’t launch on Xbox One, just that we’re dealing with Series X and that each studio will decide what’s best for their game and community for launch.

We Play Rogue Company, The New Free Online Shooter From The Creators Of Paladins That Seeks To Find A Place Against Valorant