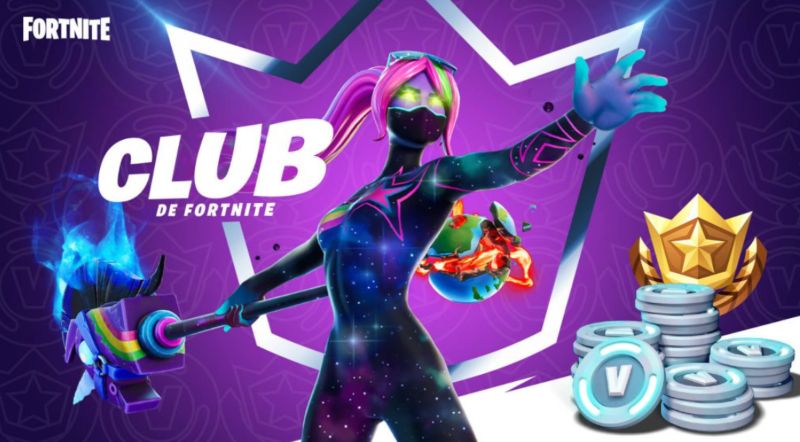 Last November, Epic Games announced the arrival of a new subscription model that would arrive in December for its popular Battle Royale; game that has become the flagship of the company and one of the most popular games in the history of video games.

This new subscription model has proven to be very successful, and many fans of the title have signed up for this service. However, there are many users who this month have had problems and have not received the 1,000 Turkeys that are included with the subscription, therefore, Epic Games has taken action on the matter and has announced that in addition to 1,000 Turkeys included in the subscription This month, all Club Fortnite users will receive an extra 500 Bucks.

Get 1500 Bucks this month with Club Fortnite

Currently, the team behind the popular Epic Games title is still working on solving the problem, however, they have ensured that all Club Fortnite members will receive the 1,000 Turkeys included in their subscription, and that they will also receive 500 more Turkeys for the inconvenience caused.

The subscription to the Fortnite Club has a cost of € 11.99 per month and will allow us to have access to the Battle Pass, to sets of exclusive skins that will vary from month to month (this month the skin of the popular DC Comics character Green Arrow is included) in addition to offering us 1000 Turkeys on a monthly basis.