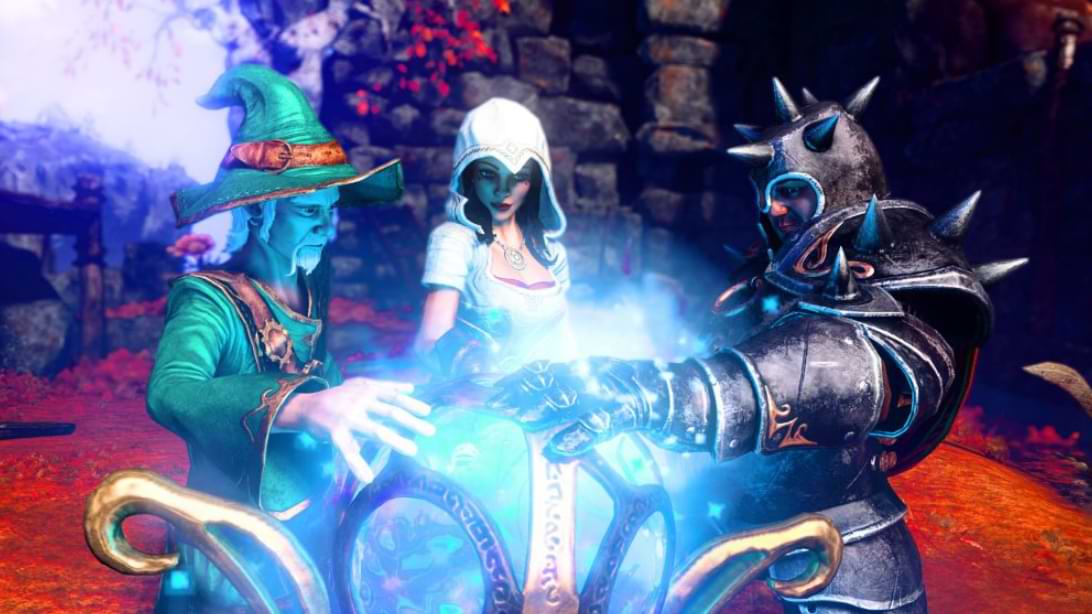 It is not news for any of you that from this house we are always trying to bring you the offers or free games available in the Microsoft Store. Today we can give you a hint of a new title that is free in the Korean Store.

This is Trine 4: The Nightmare Prince, the fourth installment of the game from Modus Games can be downloaded free of charge for those who have an active Xbox Live Gold subscription. Take part in the Gold Games in this region.

The best-selling Trine series returns in a magical 2.5D format! Join these three champions on a journey to save the world from the shadow of The Nightmare Prince in a world of fantasy and fairy tales.

To download the game for free, you just have to follow these simple steps, don’t worry because you won’t have to leave your PC or mobile to do it.

It is easy. The only thing you should keep in mind is that the web will appear in Korean, but it is easy to do all the steps and you can and use the translate function of your web browser. Thanks, Lobato for the tip. 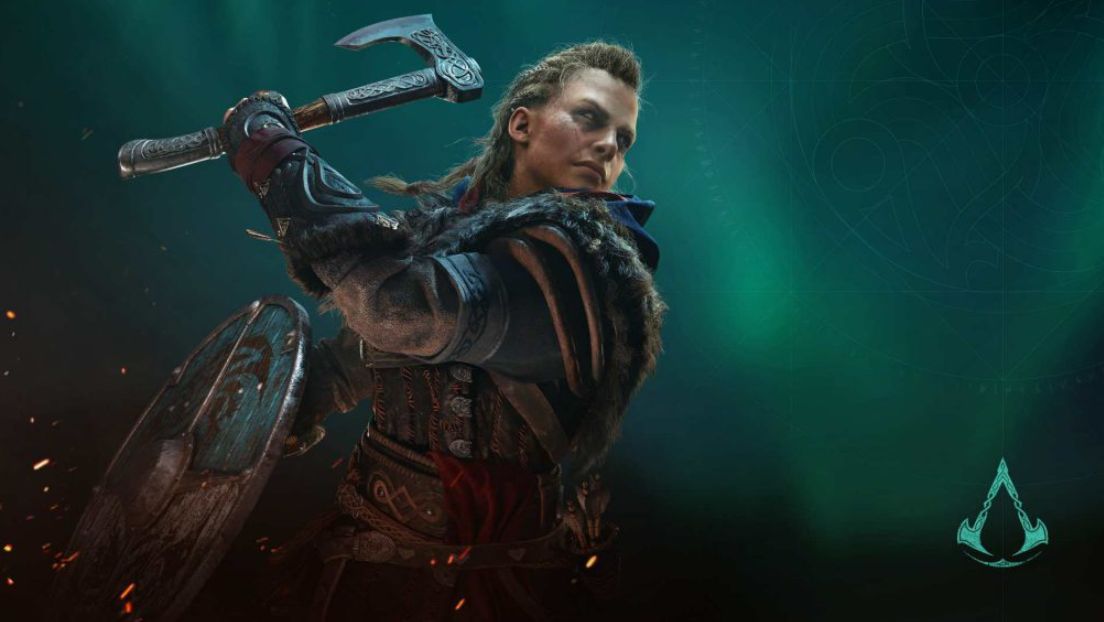 The new generation of consoles is here, and with them has arrived Assassin’s Creed Valhalla . This new installment of the successful and prolific Ubisoft saga comes with a new setting that feels like a glove, and with unquestionable quality, being for us one of the best games to release Xbox Series.

If you have already played and have put yourself in the shoes of Eivor you will know that our character is quite configurable. At our disposal we will have a large number of hairstyles, tattoos and scars, not counting of course our team. Thanks to Prime Gaming we can get an equipment package totally free, and then we will tell you how to do it.

Get the Carolingian Dynasty Pack in Assassin’s Creed Valhalla

As we said, this pack, called ‘from the Carolingian dynasty’, includes a set of equipment, amount, a raven skin, a shield, a weapon, a set of naval skins, and a set of naval accessories. Obtaining it is very simple, and we will only have to go to this link and link our Ubisoft account with that of Prime Gaming. The next time we log into the game we will have the package available to enjoy it.

Assassin’s Creed Valhalla was released on November 10 for Xbox One, Xbox Series X | S, and PC. The new title in the series is getting a good reception from fans and the press, having many more active users at launch than Odyssey. 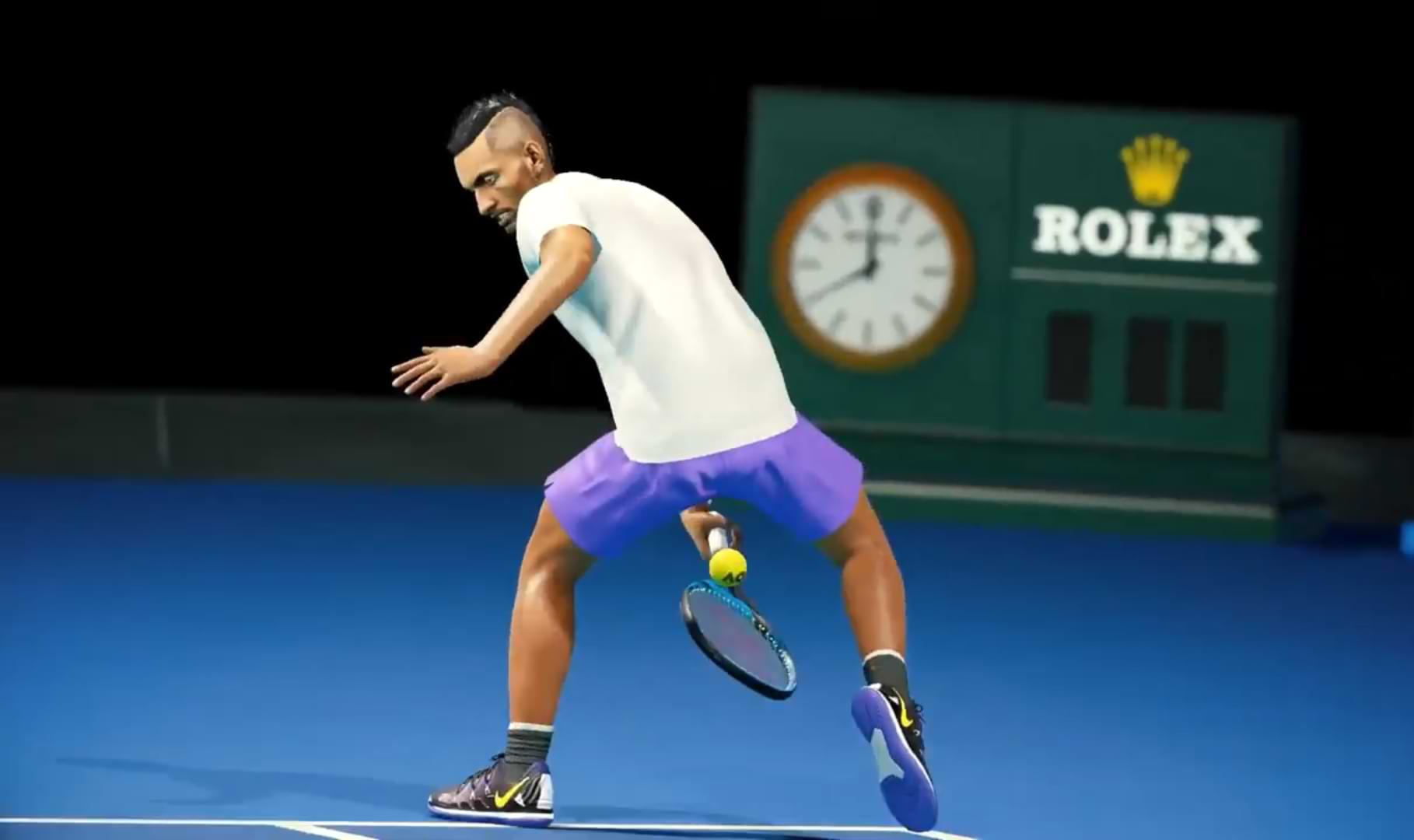 One of the various services available to all those Xbox users who have contracted the Xbox Live Gold or Xbox Game Pass Ultimate service is the Free Play Days, an event that lasts for a weekend and in which all users of this service can enjoy some selected titles for free.

This time we have three games of genres that are quite different from each other but that is quite fun. One of them, perhaps the least surprising, is The Escapist 2, a very entertaining game found in the Xbox Game Pass catalog and in which we must escape from various prisons.

Along with it comes Warface: Breakout, tactical fps for teams, and AO Tennis 2, one of the best options today if we want to enjoy tennis at home.

We remind you that although these are not available yet, you can install them now thanks to the Xbox Beta App, enjoying them quickly when the Free Play Days begin.

Here are the links from where you can download the titles included in this week’s Free Play Days: 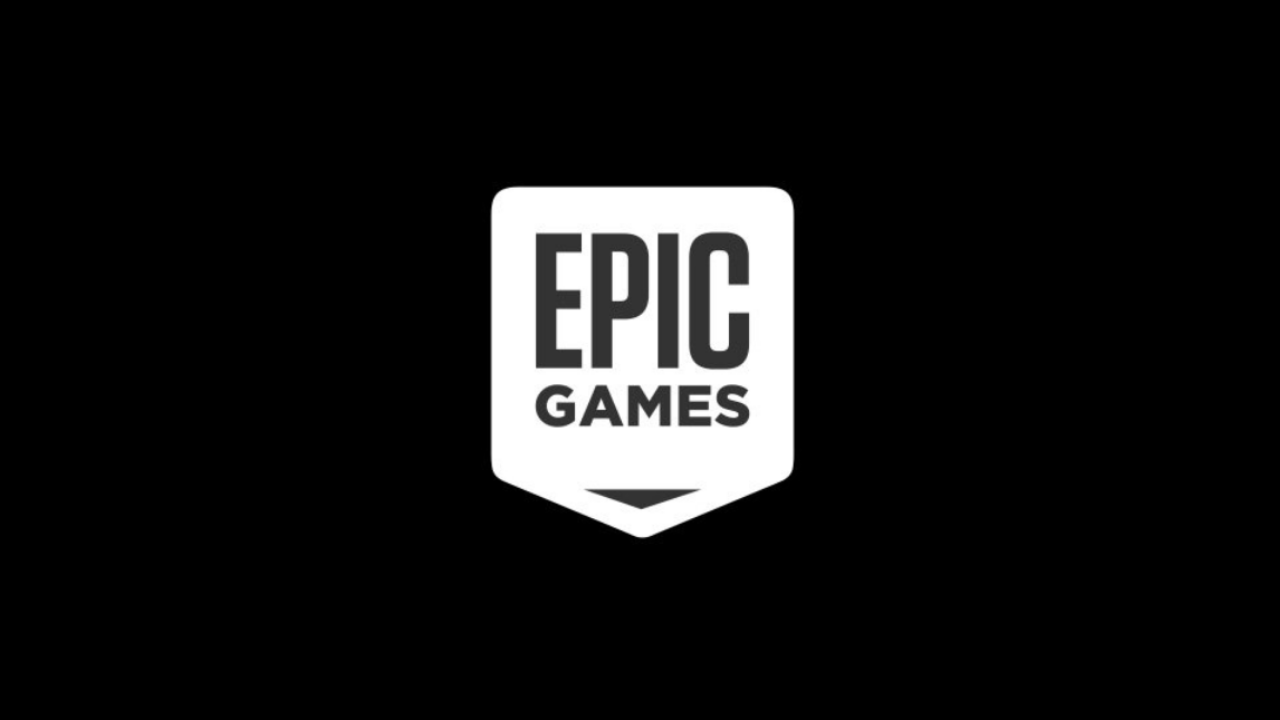 As many of you may already know, Thursdays have become one of the most anticipated days of the week for all of us who want to increase our library of PC games; Thanks to the Epic Games Store, every Thursday at 17:00 CET we have the opportunity to get at least one game for free.

Currently, you will find Abzu and Rising Storm 2: Vietnam available for free download through the Epic Games Store, a title that will be available until 17:00 CET, since from that time we will be able to download the two new games that arrive in free to Epic store, Amnesia: A Machine for Pigs and Kingdom New Lands.

Get Amnesia: A Machine for Pigs and Kingdom New Lands for free on the Epic Games Store

On this occasion, we have the opportunity to get two new games for free for our PCs. These games will be available from this afternoon until next Thursday at 5:00 p.m., so we recommend that you hurry to download them if you are interested in them.

The story tells that there are some distant islands with mysteries waiting to be discovered. To navigate, the leaders will need all the strength of their subjects and find new kingdoms in these new lands.
Be brave, rule and fight until you run out of energy,
or let New Lands conquer you with its new experiences.

The kingdom is a minimalist micro-strategy game with retro-modern aesthetics and an ambient soundtrack. Players take control of a monarch who struggles to build his kingdom from scratch by exploring the world, recruiting loyal subjects, and fending off nighttime attacks from the greedy.

Amnesia: A Machine for Pigs

A first-person horror game that will drag you deep into greed, power, and madness. Developed by The Chinese Room, the creators of Dear Esther, and published by Frictional Games, the studio behind Amnesia: The Dark Descent.

The wealthy industrialist Oswald Mandus wakes up in his bed, exhausted with fever and beset by dreams of a sinister and infernal engine.

Tortured by visions of a disastrous expedition in Mexico, shattered by his frustrated dreams in search of an industrial utopia, invaded by guilt and afflicted with a terrible tropical disease, he awakens to find himself in the middle of a nightmare.

The house is silent and the ground shakes under his feet at the whim of an infernal machine: all he knows is that his children are in grave danger and that he must save them.