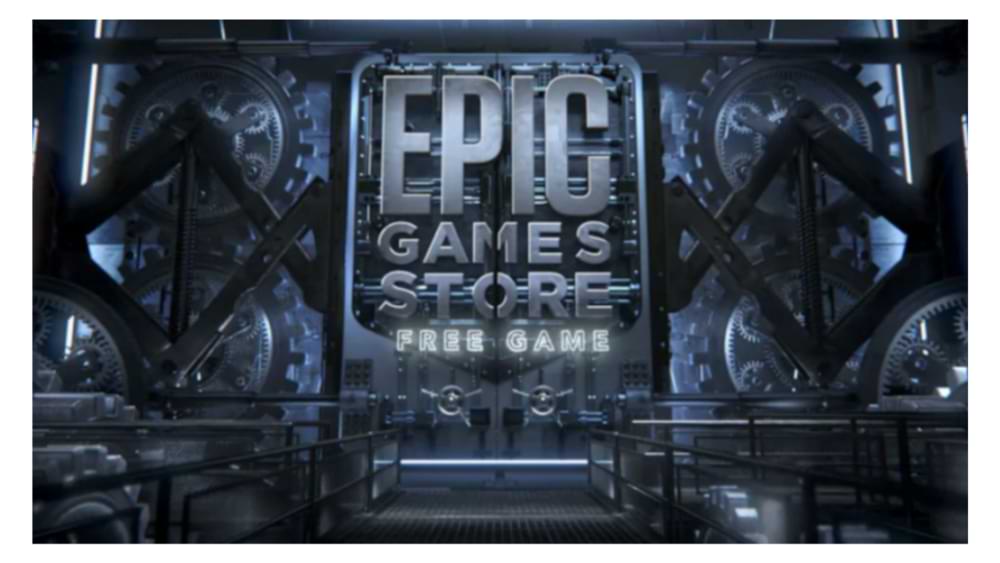 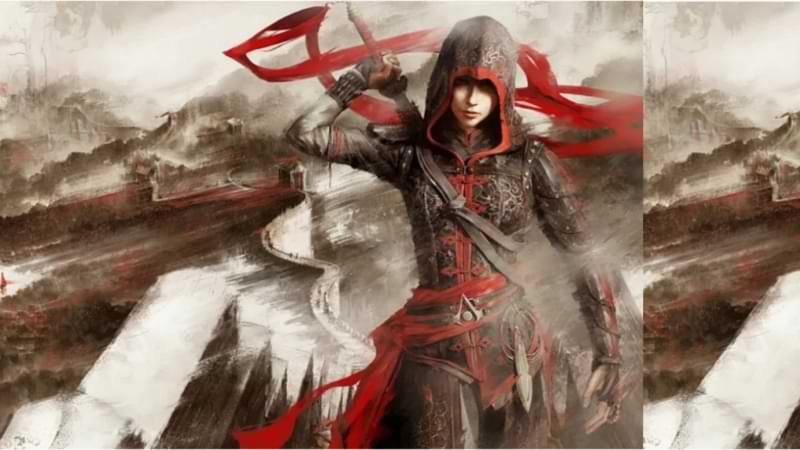 Did you know that Ubisoft is celebrating its 35th anniversary? We don’t have to give him a gift. In fact, this French company has a gift for us and we can get the curious game Assassin’s Creed Chronicles for free for PC using the Ubisoft Connect service.

What is Assassin’s Creed Chronicles ?

This is a collection of three games developed by the English team Climax Studios. Rather than being open-world stealth-action titles, like the franchise’s main instalments, these belong to the 2D platformer genre.

The three games included in Assassin’s Creed Chronicles take us to 16th century China to control Shao Jun, to India in 1841 with Arbaaz Mir and to the Russia of the revolution with Nikolai Orelov.

How to get the free Assassin’s Creed Chronicles game for PC?

After activating the game, we will have to install and run the Ubisoft Connect platform or ‘launcher’ on our PC in order to enjoy our free copy of AC: Chronicles.

Remember that this offer is only available between November 9 and 12, 2021. Once activated, we can keep the game forever.

We are very grateful to Ubisoft for this gift, but let’s not forget that company executives continue to ignore requests from their employees. Remember to sign this petition. 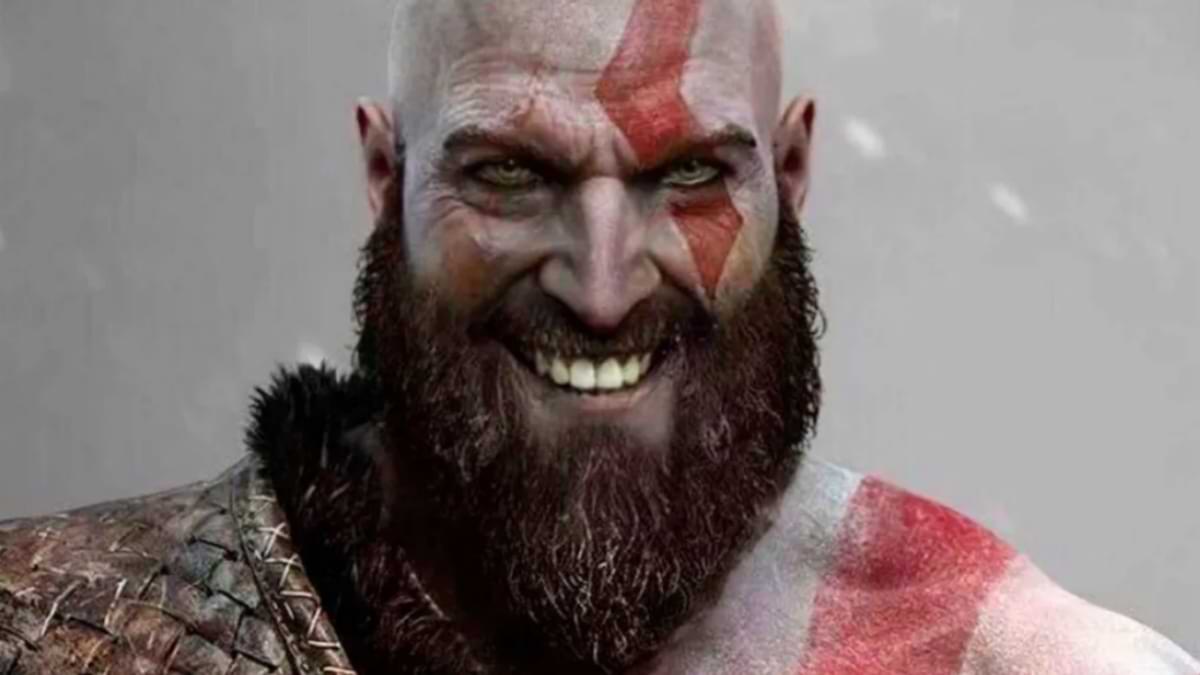 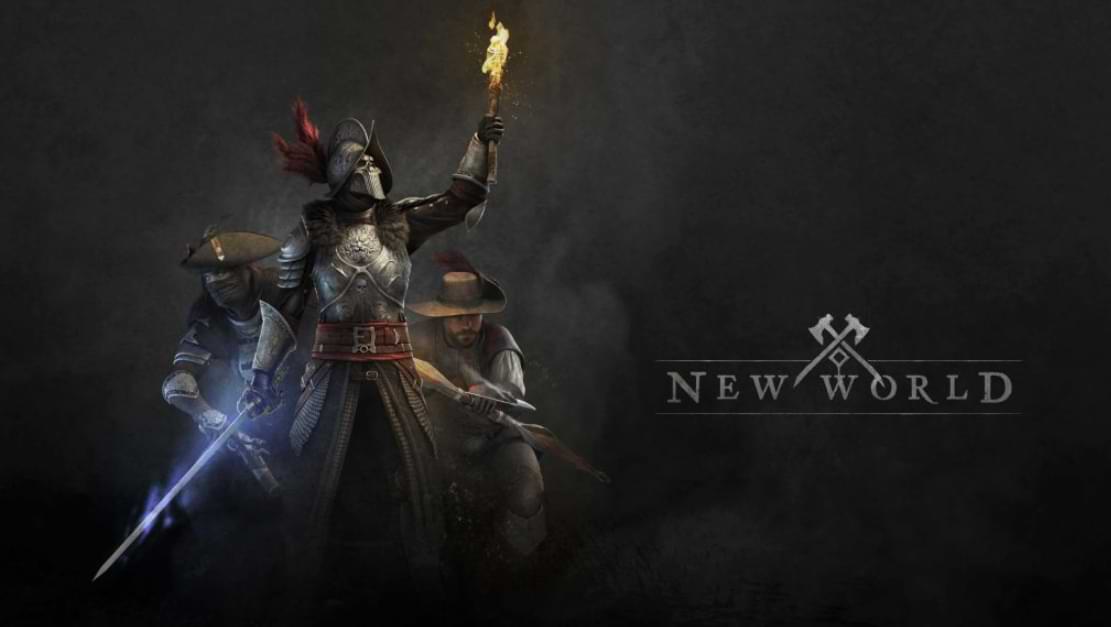 New World was one of the most anticipated games by all MMORPG lovers in recent years, something that has been more than demonstrated with its successful launch. And is that the new Amazon Games title is so popular that it has exceeded half a million simultaneous players on Steam.

However, this resounding success also has a downside. And is that currently to enter the game we must wait for several hours in queues that have reached 25,000 players on some servers. Fortunately, Amazon Games is aware of this problem and is currently working on a solution.

New World allows us to change servers for free

The New World team has recently announced that they plan to increase the number of available servers as well as the maximum number of players per server to solve this situation as soon as possible. But one of the solutions that have already been implemented to try to reduce the average waiting time of users who try to access New World is to allow us to change servers completely free of charge.

In this way, we can use our character on different servers that are less frequented at that time. This possibility will only be active for the next 15 days, but it is a measure that will reduce waiting times while more effective solutions are launched.

Despite the long lines, many of us are enjoying our first hours on Aeternum Island, and I am personally convinced that this problem will be solved in the next few days. And to you, what is New World looking like? Leave us your impressions in the comments.

Tiny Tina’s Wonderland: this will be your loot and character customization

BlizzCon 2022 will not take place! Blizzard prefers to focus on games