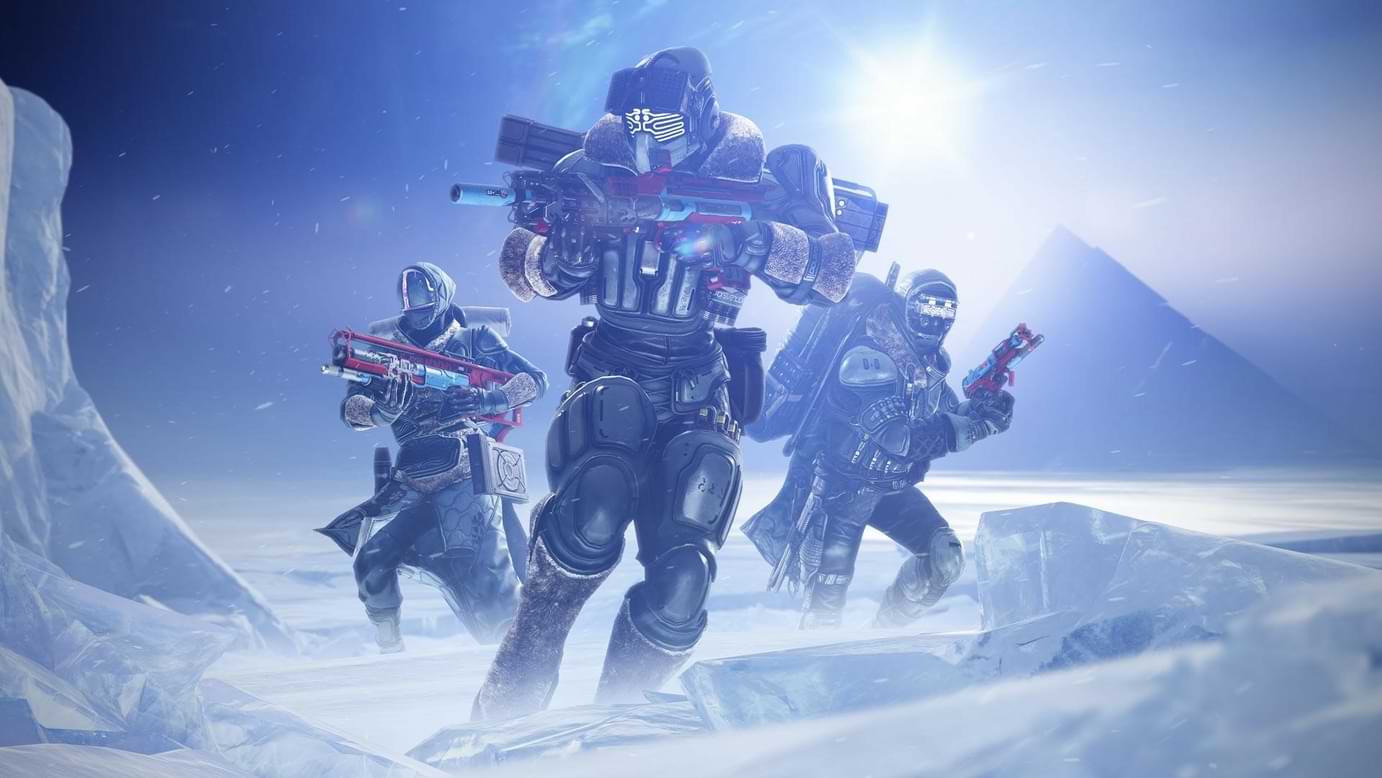 Destiny 2 is a first-person shooter video game created by the Bungie studio, a developer recognized mainly for the first installments of the Halo franchise. The Destiny sequel was originally released on September 6 for the PlayStation 4 and Xbox One consoles, and a month later on PC.

However, not only has the title received numerous updates over time, but a version designed with next-generation consoles is on the way.

On December 8, this “improved” version will be available to users of Playstation 5 and also for those of the Xbox Series X and Series S. This version will be a free update, as Destiny 2 is a free-to-play game on current consoles. That is, it is possible to play all the main content of this title for free, only paying for the additional expansions.

These new versions promise a substantial improvement in image and playability, with the ability to support 4K resolution and a rate of 60 FPS.(frames per second). It is important to clarify that the above only applies to the PlayStation 5 and Xbox Series X versions.

The Xbox Series S version, due to its own hardware limitations, can only run at 1080p resolution. However, Bungie promises to maintain the same frame rate per second.

On the other hand, another important improvement is related to one of the features that promise to be fundamental in the next generation of consoles: loading times.

Although it has not yet been specifically demonstrated, The studio promises much faster load times than current versions of Destiny 2. This can be done thanks to the solid-state drives (SSD) that are part of the storage of the new platforms.

Further, cross-play between consoles has also been announced. It is called “cross-play” (“crossed game”) to the possibility of playing with players from other platforms than one’s own.

Another interesting novelty has to do with what is commonly called ” FOV ” (“Field of View” or “Field of View”). The previous term is used to call everything observable by the player (in this case, in the first person).

In this updated version, Destiny 2 users on all three consoles will be able to customize their Field of View in a personalized way. A feature is only available on the PC version and quite unusual for any console title.

Although these updates will arrive in December, this does not mean that next-generation console users will not be able to try this game in advance. the same will be available the same day as the official release date of each console(In Argentina these launches will be in November for Microsoft consoles and in December for Sony consoles ).

This will be possible thanks to the backward compatibility functions of each platform, which allow you to play games from a previous generation. That is, PlayStation 5 will play PlayStation 4 titles and Xbox Series X and S will do the same with the Xbox One catalog (and also with the Xbox 360 and the original Xbox ).

Finally, the updated versions of Destiny 2 will not be the only novelty in the franchise. On November 10, “ Beyond the Light ” will be released, the next expansion that will allow players to explore an entirely new location: Europa, the icy moon of Jupiter. In addition, this content will bring new weapons, enemies, rewards, and much more.