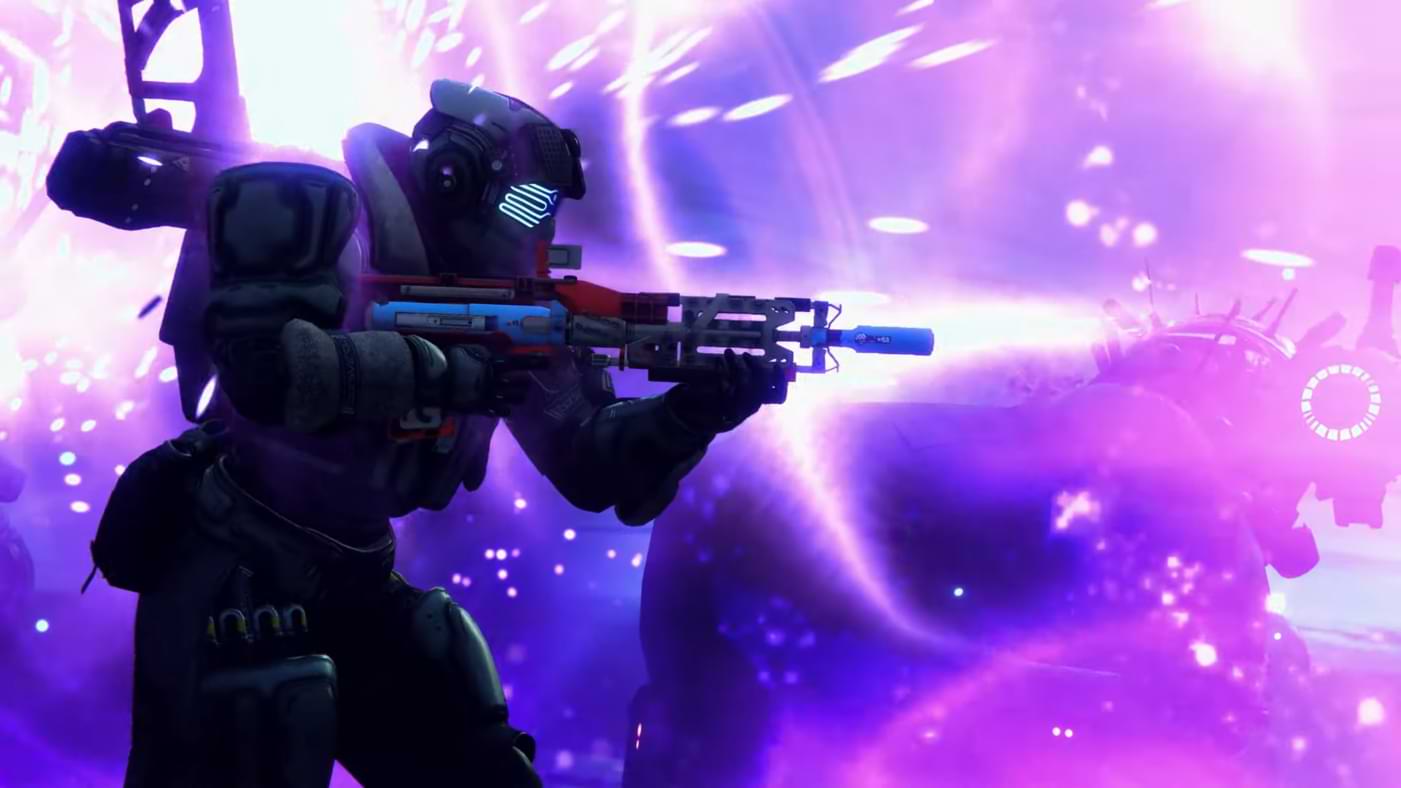 One of the titles that are on everyone’s lips is, without a doubt, Destiny 2, the latest Bungie game. The developer has been able to give a second youth to its looter shooter, thanks to several decisions of great importance among the players.

The first of it was to include it in Xbox Games Pass, Microsoft’s subscription service. The second is to give it a new life with a whole new cycle of expansions, which will begin with Beyond Light.

This first expansion, which will also come directly to Xbox Game Pass, will land on November 10 with Xbox Series X | S and will be a new beginning for the game, as Destiny 2 will enter a new phase that will include important changes, not only at the playable level but also with the content that will be there, since it will release a new rotation system that will even include content from the original game.

Guardians, we are no longer the only ones who can use stasis
But entering Beyond Light properly, the company has delighted us today with a new trailer about the story mode that awaits us in this new expansion.

As we see in the preview of a little more about the argument that we can expect, where we will discover that we are not the only ones who can use stasis to our advantage.

In addition, the next-generation consoles will receive the improved version of the game from Bungie in December, as the studio itself has announced.

The Elder Scrolls 6: This would be the trailer of its presentation for Xbox seen by a fan

Discover the brutal combat of Assassin’s Creed: Valhalla in a new video 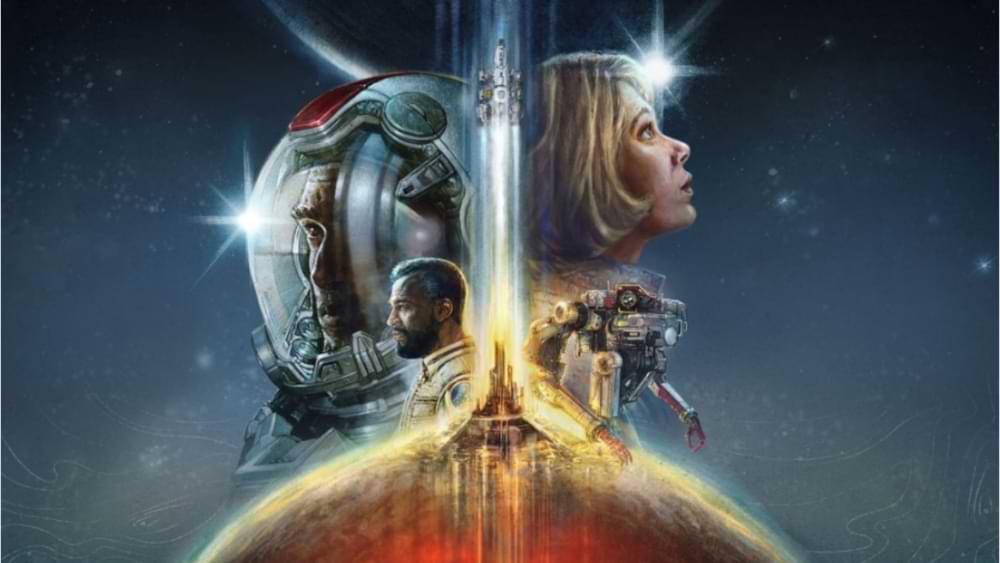 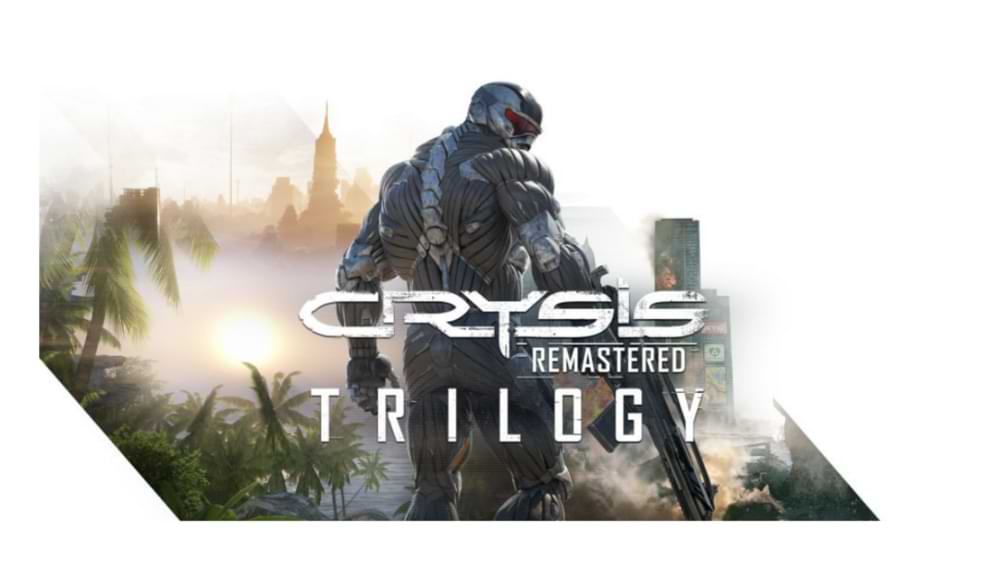 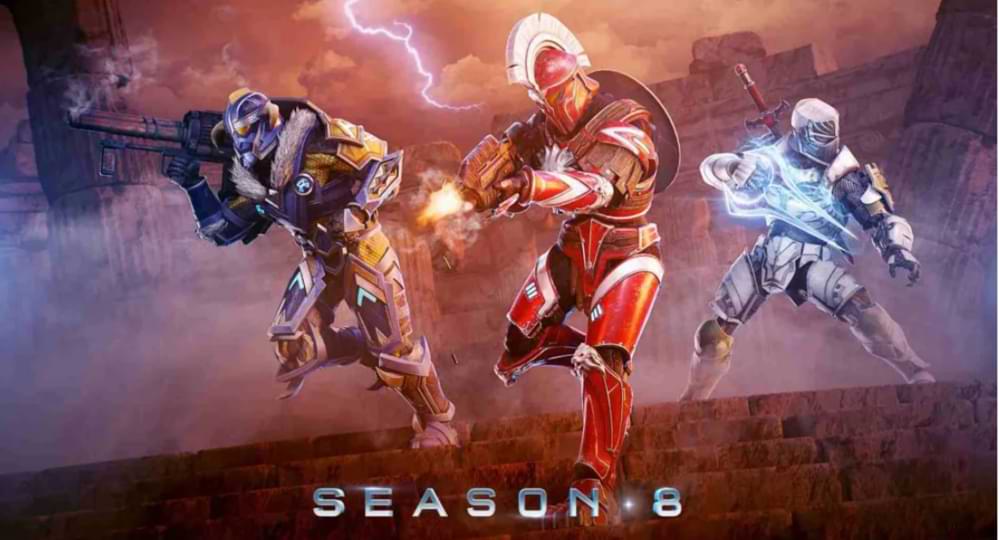