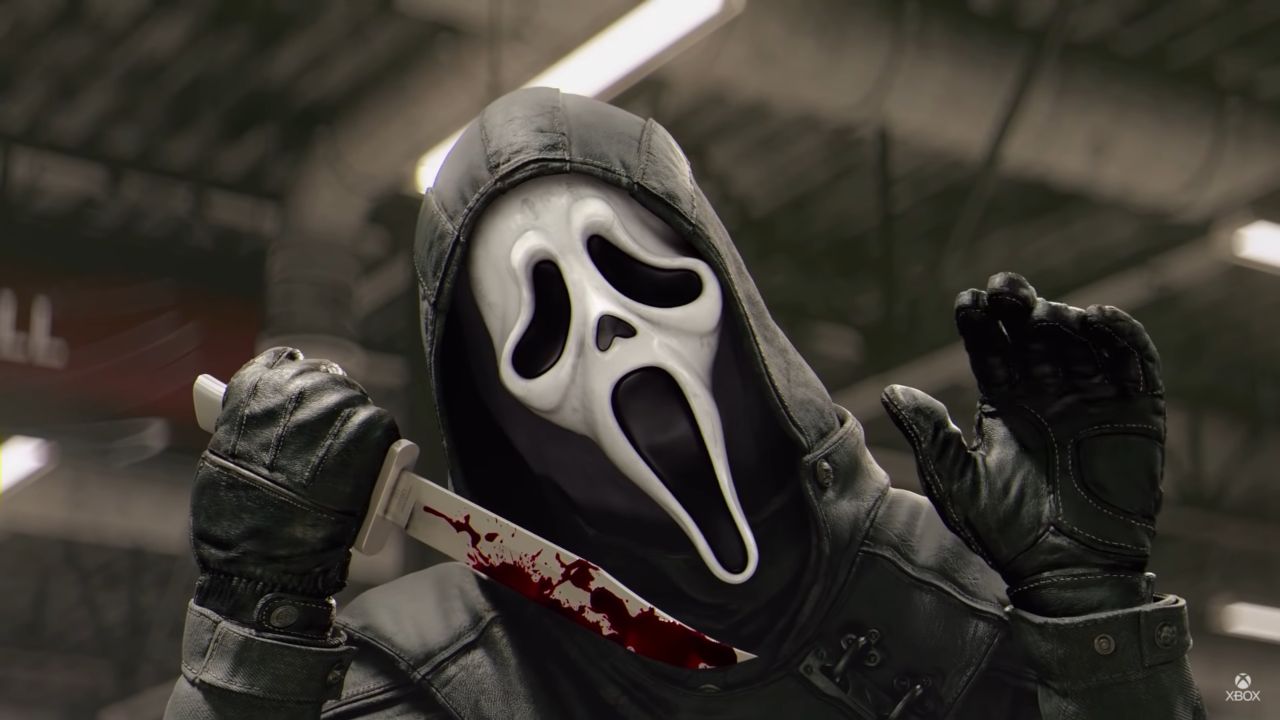 The Amazing Survival Multiplayer For Horror Lovers Is Now Available On Next Generation Xbox Series X Consoles | S . A wave of DLC’s that have reached the title developed by Behavior Interactive gave us indications that there was still more to expect from the horror universe and video games, but a launch trailer has confirmed it.

In case you did not know the game yet, suffice it to say that it is a multiplayer in which four players will try to survive a ruthless murderer. The game ends if the killer kills all the players or they manage to escape from him. The dynamics may seem simple, but the adventures that take place in each game are unique.

A short but powerful launch trailer shows us that death will haunt us to the latest Microsoft consoles, revealing iconic cult characters for horror lovers such as the burly and deadly Pyramid Head from the Silent Hill games , the Telephone killer Ghostface from the horror films Scream , and even the creature from another dimension the Demogorgon from the acclaimed Netflix series, Stranger Things made its appearance, confirming that we still have many games to play.

Multiplayer will continue to have servers between different consoles ( Crossplay ) to ensure that we never run out of games. We remind you that the version of Dead by Daylight in recent consoles will have graphical and performance improvements, we leave the acclaimed trailer below so that you arm yourself to the teeth and prepare to survive the horrors that will continue to come to Xbox Series X | S.

The new Battlefield will be the biggest yet