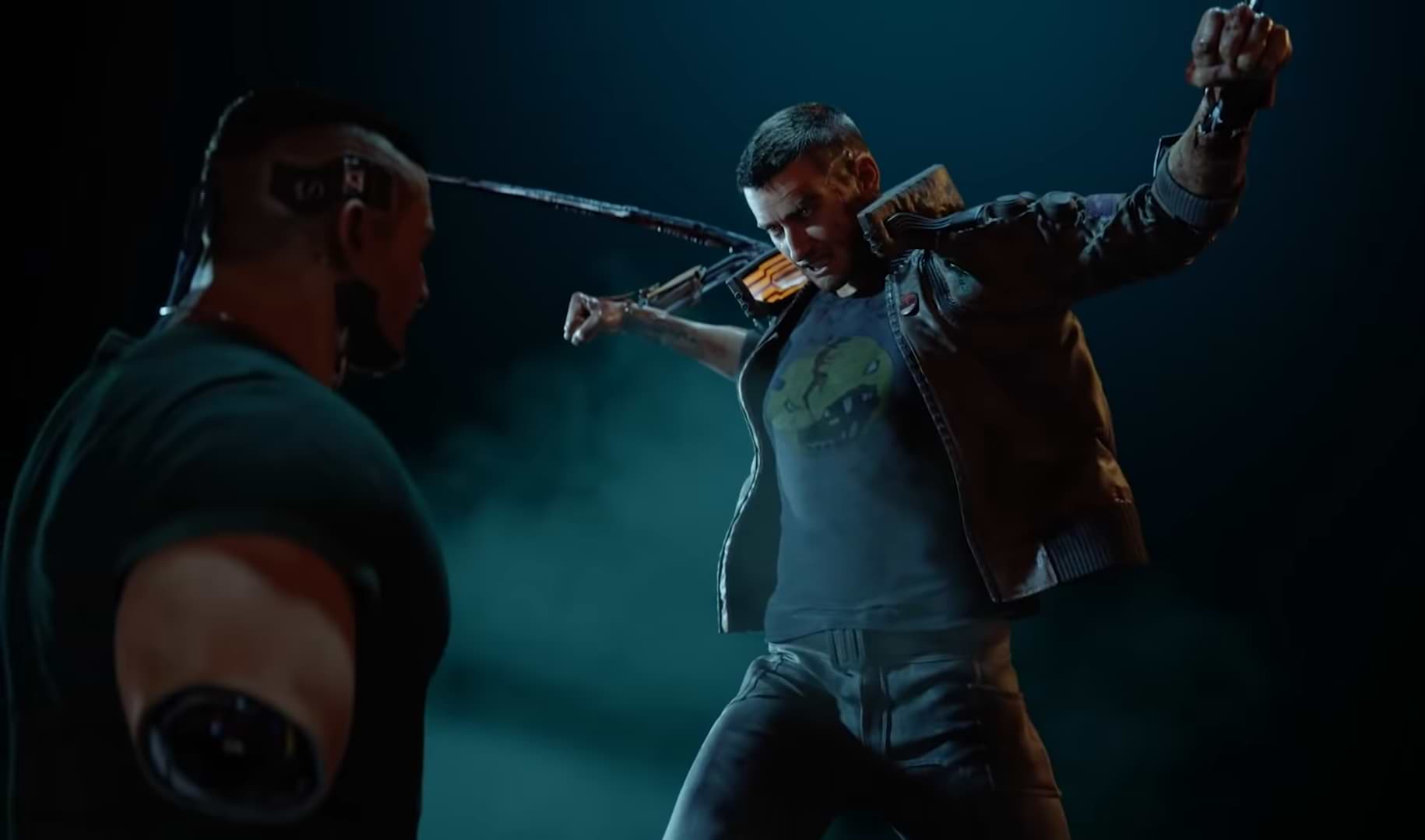 In recent days, the possibility that the newest CD Projekt RED will arrive at launch, that is, on November 19, to Xbox Game Pass, the Microsoft’s star service, this, as part of a strategy for Xbox Series, had been discussed a lot. X, although it did not seem likely at first, it is now confirmed that the game will indeed not come to service soon.

Enthusiasts began to get excited, and it’s no wonder, having Cyberpunk 2077 launching on Game Pass sounds excellent. But that is too good to be accurate; through a Twitter post, Radek Grabowski, the Public Relations Manager at CD Projekt RED, clarified that Cyberpunk 2077 was not planning to join the catalog.

None of this is surprising, because as we said previously, the inclusion of the RPG would have been too good to be true, however, it does not mean that we never see the game in the service, there is a reasonable probability that it will happen, given The Witcher 3 is currently in the catalog and with Cyberpunk the same could happen already with some time in the market.

This only confirms what was already known in some way, regardless of whether Cyberpunk 2077 does not reach Game Pass, the long-awaited title of the Polish studio will premiere on November 19 on Xbox One, PS4, and PC and remember that you can play it with Xbox Series X enhancements. We recommend you keep an eye on Xbox Generation.

Ubisoft Presents Summer In Hollywood, The Sixth Free Update For The Crew 2