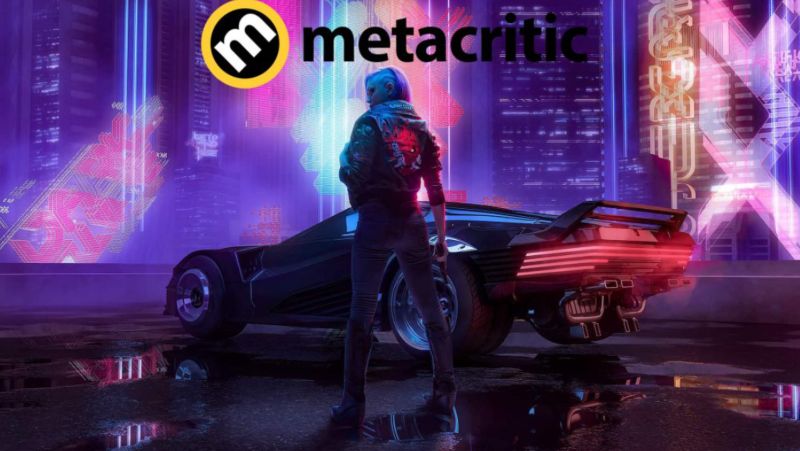 On December 10, one of the most anticipated games of recent years, Cyberpunk 2077, was finally put on sale. CD Projekt Red’s new epic hit the market with high expectations, but everything went wrong when the game started to reach the players in their version of consoles and the specialized media to carry out their analysis.

Cyberpunk 2077 had generated expectations as almost never before had been seen with a new IP, so much so that it was expected from the game some notes bordering on the average outstanding, but the damage that the versions for Xbox One and PlayStation 4 did have done that if we look its average score in Metacritic we can assess the game as a mediocre production, something that really is not like that, but if it is understood within the context in which the game was released on these platforms.

Cyberpunk 2077 with a 60 average mark on Metacritic

Cyberpunk is clearly a game of contrasts, from the game itself, which in Xbox Generation we have scored 8 out of 10 (playing on Xbox Series X) for the differences in average score between the console and PC versions. On PC (the only version that the specialized press could analyze, however) it maintains an average score of 86 in Metacritic, it started with an average of 90 but as reviews added its low average to the current score.

The Xbox version remains at a more than discreet 60 average score with a total of 16 analyzes for the computation and the PlayStation 4 version takes the worst score with an average of 53 and a total of 26 reviews. It is more than evident that in the end, it is each player who must judge for himself if the product in question is worth it, but the propaganda that the game currently has among console players is mostly negative, even more so after Sony withdrew the game from the PlayStation Store and that Microsoft will start a rebate program that has never happened before.

Despite all this, the game has been a great seller even after returns, in addition, the Polish studio has announced its update program and has shown its commitment to continue improving the game with new updates starting in the month of January.