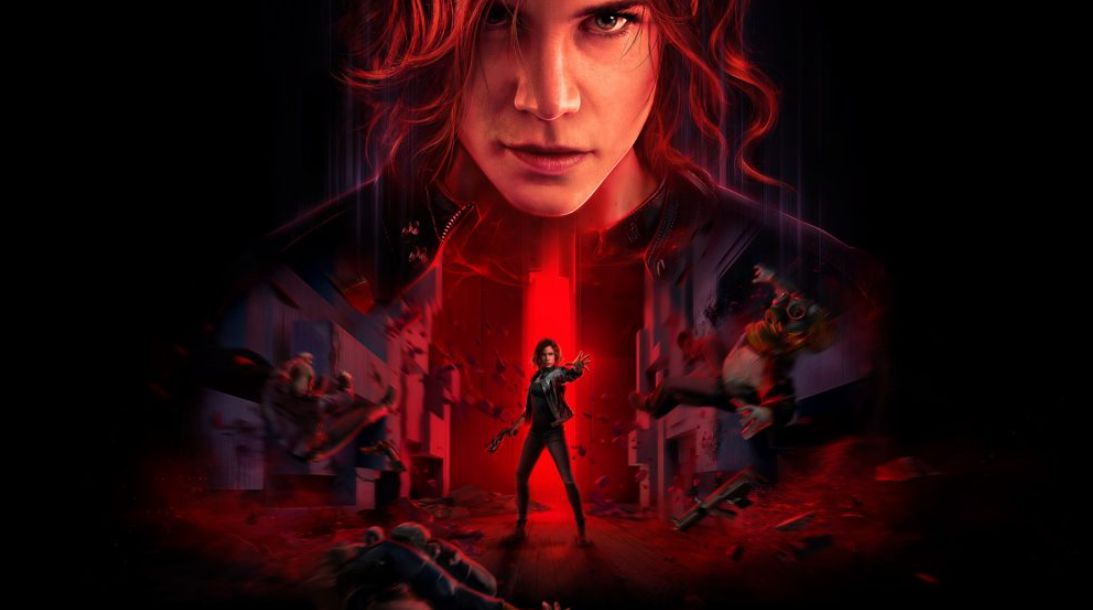 Bad news, Remedy has confirmed through a message on its social networks that the Ultimate edition of Control for next-generation consoles will arrive later than expected. The reason for the developer has been clear, they want to offer the best to the players of the new consoles, so postponing the release date will give them more time to deliver a masterpiece.

We remind you that the Ultimate edition of Control is already available for Xbox One and PC, and will allow, thanks to Smart Delivery, to play its version on the new Microsoft consoles at no cost, something that the standard edition of the title does not offer. This afternoon we also learned that Bloober Team’s The Medium is also delayed from December to January 2021.

2020 leaves us without Control Ultimate Edition

The release date has not been confirmed, only that this edition will arrive on the Xbox Series X | S family of consoles at the beginning of 2021, this is what the Control team said:

“Dev Team Update: Control Ultimate Edition is coming to next-gen consoles in early 2021. We want the final quality of the game to be amazing and for that, we need more time to work on it. Thanks for your understanding. and for your patience! “

This announcement could cause discomfort in most of the fans who expected the game, but the best thing will be to wait, since in the past games have been released that still required development time and things have not ended well at all, for now only We have to keep our fingers crossed so that new games are not added to the list of delays of this peculiar year, in the meantime, we leave you the trailer so that you can prepare for this hectic edition.

The Medium is delayed until 2021

Warframe, at 4K and 60fps on Xbox Series X