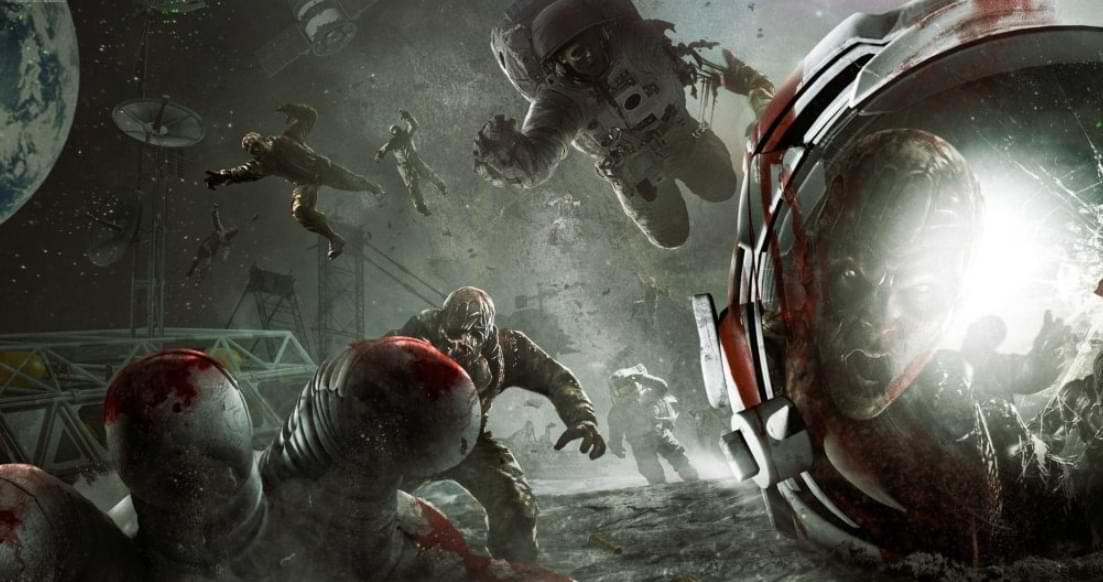 As you probably already know, the new Call of Duty, called Black Ops Cold War, is just around the corner. In just a few weeks this new installment will arrive both to current consoles and to the new Xbox Series, with this version with important improvements. A few days ago we told you our impressions of the beta, and the truth is that the game looks very good.

As the main novelty of this year, we find the return of one of the modes most loved by the community, which is none other than the zombies’ mode. Overcoming hordes of cannibal zombies with friends is a lot of fun, and in the Cold War, we can spend hours annihilating the undead.

Unfortunately, a side of this mode, called ‘Zombies Onslaught’ will only reach the Play Station platforms for 1 year.

As we say, this mode is a variant of the traditional zombie mode and it is a cooperative experience for only two players, and it will take place on the multiplayer maps.

The mode will have a series of exclusive rewards that players will be able to use in both Zombies mode and normal multiplayer. To enjoy it on the Xbox or PC platforms we will have to wait a whole year, specifically until November 1, 2021.

Call of Duty: Black Ops Cold War will arrive on November 13 for Xbox One, PC, and Xbox Series. The new generation version will bring improvements that will make the experience much better, such as almost non-existent loading screens

Assassin’s Creed: Valhalla will have its own manga

Halo 5 will not have an optimization patch on Xbox Series