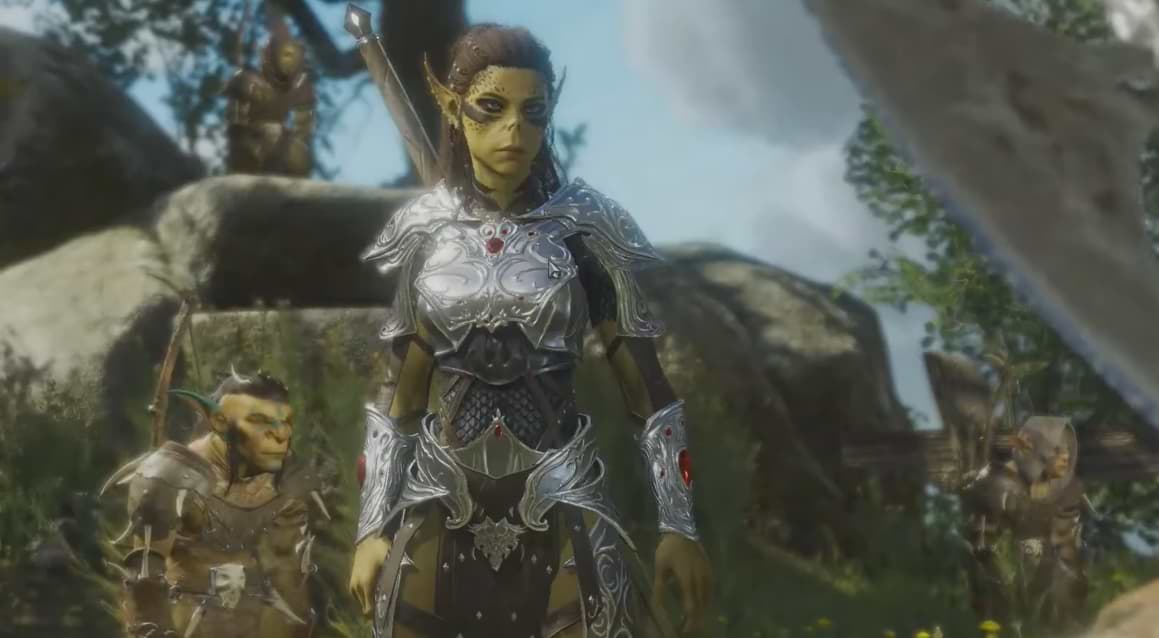 After the two critically acclaimed installments of Divinity: Original Sin, Larian Studios will return to the fray with none other than Baldur’s Gate III, and it looks great. The one that would be expected of them, of course.

If you do not mind that your teeth are long, you have an hour and 20 minutes (more or less) of Baldur’s Gate III, which one of its managers commented.

In the gameplay you can see not only what the game looks like, but also some of the systems and novelties that until now have not been shown—for example, the reactivity of the world to our condition and decisions. The playable section starts around 22:05.

Among the changes is that of the voice of the narration, which has become the second person. Similar adjustments have been made to the interface and initiative system compared to previous game samples.

The inspiration system has also been seen for the first time, which will allow us to spend points to reroll specific dice and try to get the result to work in our favor.

Baldur’s Gate III recently anticipated that its launch window is still August this year. Of course, it will come first in the form of early access.

Resident Evil Village: Reasons Why The Game Is Exclusive To The New Consoles