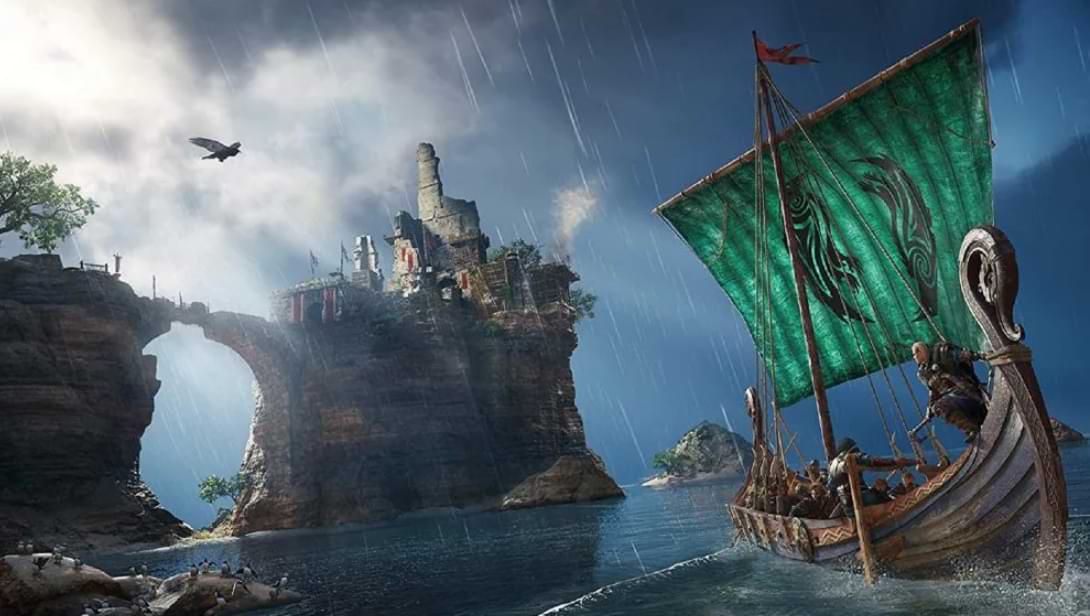 We are less than a month away from being able to feel a true Viking experience, thanks to the new installment of the famous assassin saga, Assassin’s Creed Valhalla.

A title developed by Ubisoft, which promises us unique and adventure-filled experiences on our journey to the ancient kingdoms that make up England.

Lately, we do not stop receiving new information about the title, which feeds more our announcements to be able to try it. On this occasion, Ubisoft presents us with a new trailer where it lets us see a little more of the story and shows us with some details the news that we will see in this new installment of Assassin’s Creed, where we will become Eivor.

The Path of Assassin’s Creed Valhalla

This new content trailer shows us how our main character, Eivor, decides to leave Norway with his clan, where he will embark on a journey in search of glory and riches that will lead him to Valhalla.

With a great responsibility on his shoulders, he decides to head for England, fertile and prosperous land where they will try to build a permanent settlement for his clan and predecessors.

However, their journey is corrupted by the Christians, who receive them with spite and try to drive them from their lands, although already used to the constant invasions of Rgnar in times past, they know that if they ally with them they can achieve power. that they want so much.

Assassin’s Creed Valhalla is coming to Xbox Series X / S, PS5, Xbox One, PS4, and PC on November 10. Later you will receive a patch for the new generation consoles, thus improving their performance and graphic quality.