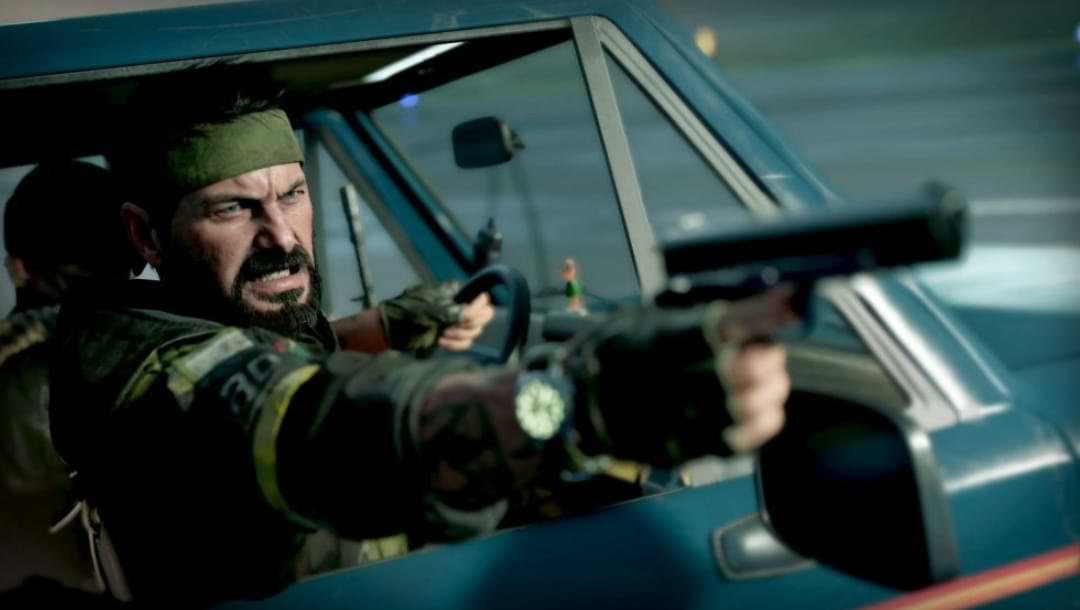 The next installment of the Call of Duty saga is just around the corner, and after a more than excellent Modern Warfare, the truth is that expectations are very high.

As you are sure you already know, this new installment, called Black Ops Cold War, is a direct sequel to the first Black Ops so we will continue with a story that the fans really liked.

The beta of this new Call of Duty will arrive this week on Xbox One and PC, but PS4 users are being able to enjoy it today. From this same beta, we get very interesting information, and it is that several players have reported that in one of their maps there is a very striking image.

Nuketown will be back in Black Ops Cold War

The YouTube channel TheGamingRevolution shows us in a small video how in the new map ‘Cartel’ there are several fragments of images in reference to the campaign.

In one of these images, we can see how Nuketown appears back, one of the most mythical maps of the Call of Duty saga, and that appeared for the first time in the original Black Ops. This would be very much in line with the company, which prefers to make this type of covert ads since they generate more hype.

Call of Duty: Black Ops Cold War will arrive on November 13 on Xbox One and PC. The new Microsoft consoles will have their own version that will have several improvements such as the almost complete elimination of loading times.

“Anthem Next” goes ahead