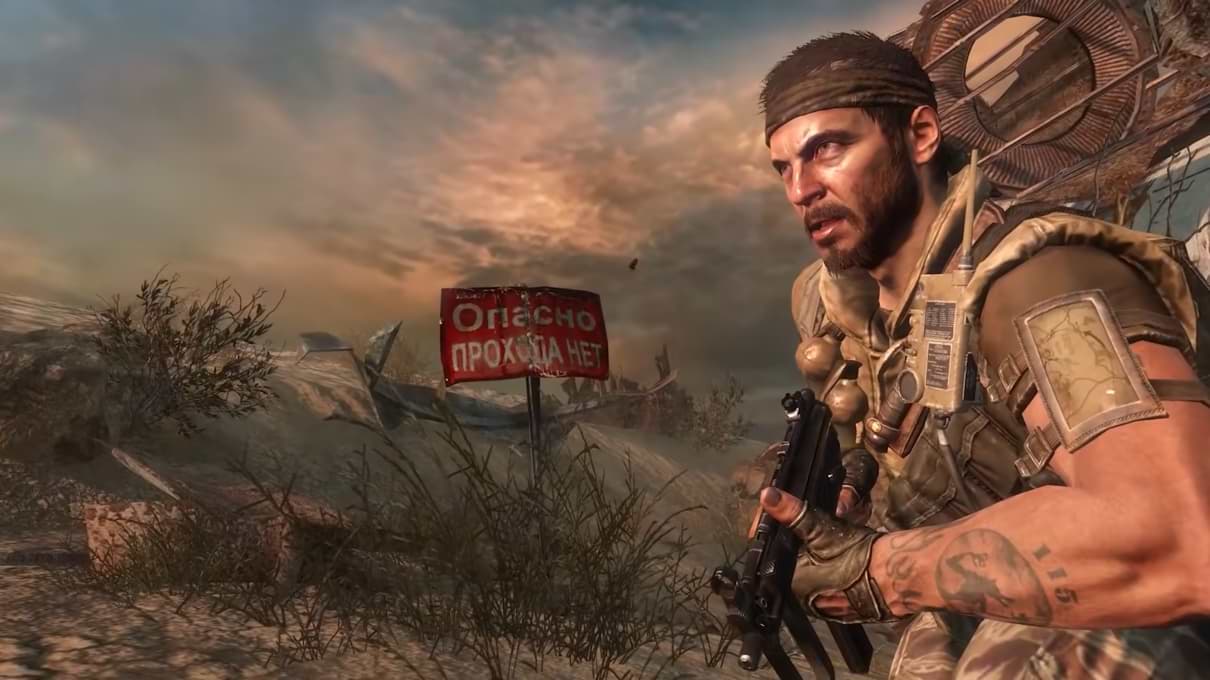 There are already several rumors and clues coming out throughout these months about the new game of the franchise.

Still, Activision has not mentioned much of the next installment of Call of Duty, however, details of the most revealing regarding the Call of Duty that plays in this 2020.

It’s thanks to Activision’s recent financial report, which was mentioned in this year’s new Call of Duty. Bobby Kotick, who is director of the company who anticipates that “soon” we should have news about this new game.

The game already looks amazing internally; people have a lot of fun playing both the campaign and the online modes.

So what I can say, in terms of time, is that you will hear more about this very soon.

The reveal of the new Call of Duty is coming.

Now, it is not for anyone a novelty in reality, since from the leaks and rumors, it is something that has already been commented, however, officially.

Through their social networks, both Treyarch and Raven Software have confirmed to be the developer studios of this new installment in the saga.

As Treyarch is one of the commissioned studios, we can almost assume that in this sense, it is very likely that we will see the announcement of the so-called “Black Ops: Cold War.”

We must be on the lookout to learn more about the reveal of the new installment of Call of Duty. We recommend you keep an eye on Xbox Generation for more news.